Your Psychological Wellbeing: More Than Meets The Eye 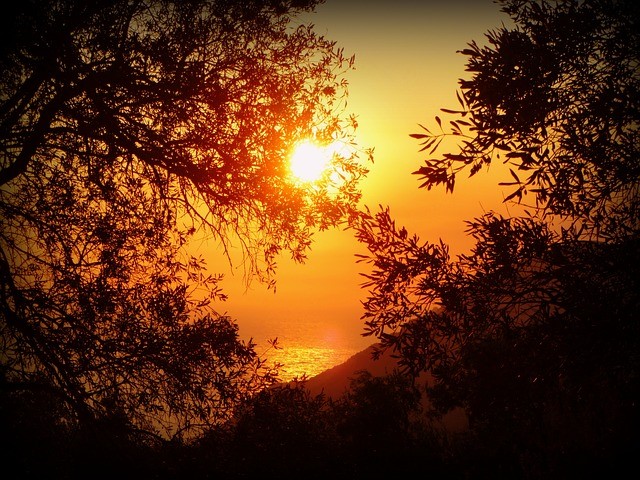 Lately a number of people have expressed to me that they think it’s surprising and strange that their past circumstances contribute to their current reality. More than one person has told me that it literally feels like a “cliché” to them that their relationship with their parents, for example, bears weight on the way that they see the world.

I have nothing but respect for the insight that’s been generated in these cathartic moments, but I have to laugh at the notion of it being a cliché — because this is how it works, my friends: it’s a cliché for a reason.

All of the experiences that we have in our lives impact us in some way. Our relationships with our parents (or primary caregivers, whomever they may be) matter because they shaped us when we were just beginning to make sense of the world. Those relationships aren’t the only things that affect us profoundly, but because our minds are like sponges as children, our experiences with our caregivers have an outsized influence on the way that we perceive reality.

I recently watched the Beyonce Knowles documentary on HBO, Life Is But a Dream (yep, I’m totally gonna go there – just roll with it, peeps), and I was pleasantly surprised by how Beyonce speaks very psychologically about the impact that her life experiences have had on her. For example, she says in the beginning of the film that her father was always really hard on her, and that she grew up feeling like nothing was ever good enough for him. Eventually that message became internalized, and now she feels that she’s hard on herself, and that nothing that she does is ever good enough for her.

The reason why I view this as a good example is because the net result of what we’re talking about here is neither good nor bad, per se. In Beyonce’s case, having been raised by a parent who pushed her really hard made her one of the most successful people in history. That kind of pressure has its downsides, to be sure – but it hasn’t been unilaterally negative. Being able to connect those dots without judgment and to make sense of how all of our experiences impact us – good, bad, or ugly – is the very nature of what we call insight.

Something worth adding here is a note about biochemistry and genetics. I’ve noticed lately that there tends to be an increased focus on biology to explain how people behave in the world, and it’s possible that this kind of thinking is what makes it hard for us to imagine how the experiences that we have in life shape us so profoundly.

If we use depression as an example, there seems to be an overemphasis (in my professional opinion) on neurochemical causes and pharmaceutical solutions. It’s not to say that biology doesn’t play a role in our psychological lives, but in my experience it’s extremely rare for people to become depressed solely because of a chemical imbalance.

I recognize that this is a topic that many people feel passionately about, so I want to be clear that I’m not suggesting that there isn’t a time and place for antidepressants and other pharmaceutical agents. I’m just a passionate believer in insight. I believe strongly that the code to self-understanding lies in self-exploration, and that our emotional lives are significantly more complicated than many of us have been led to believe.

As I like to say, there’s more to your psychological life than meets the eye. Look deeper.

When The News Causes More Harm Than Good 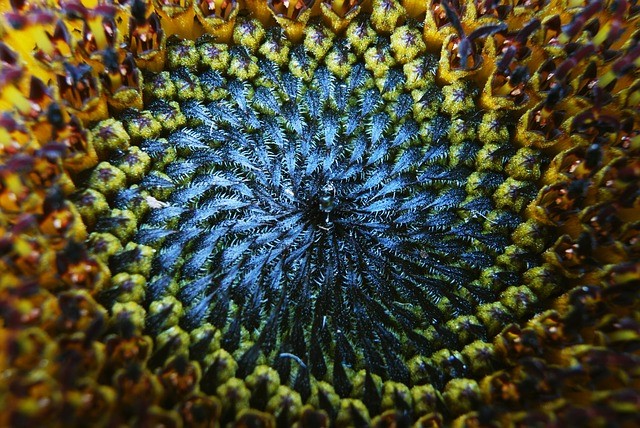 Whether we like it or not we live in a time where watching the news appears to be an exercise in anxiety and depression.

Regardless of whether it’s local, international, cable, or evening – its producers rarely have something uplifting to report.

Missing planes. Mud slides. Climate change. Colony collapse. I can’t remember the last time I watched or read the news and was left feeling optimistic about the future of humanity.

I also know that a lot of my clients struggle with a deep sense of anxiety about what’s happening in the world – not to mention a feeling of powerlessness over what they can do about it.

The thing that’s tough about it though is that this is only one version of “current events.” Every day on this planet good and bad things happen – people are born and people die. Lifelong dreams are achieved, while others languish.

The world is a both/and place, not an either/or. So, for better or worse, it’s up to us to choose where we apply our attention.

I don’t want to seem like I’m advocating on behalf of denial, because I believe that we all have a responsibility to educate ourselves about what’s happening outside of our immediate surroundings – but the brutal truth is that a lot of what we come across in mainstream media is stuff that we’re powerless to change, and sometimes we just need to… turn it off.

Here’s how you can tell if what I’m saying applies to you:

If you answered yes to any of these questions, here’s what you can do:

I hope this helps!