Listener of the Week: Dan

This week's Listener of the Week is Dan. Dan became an Active Listener because he loves to help people. We asked Dan what it is about listening that he loves so much, and he shared:

"I'm not exactly sure why that's the case. I've been empathetic since childhood and although I was shy, I would have no problem sticking up for those even shyer than me. As a teenager, I lived with a couple who convinced me I was special. I believed them then and still do. When my mother died nine years later, I redoubled my efforts to show kindness to others out of respect for who she was as a person. Only now, as a 43 year old, have I found a proper outlet for lending an ear and offering the support that I've wanted to all my life. I think that 7 Cups of Tea is one of the most fulfilling things I've done in my life. And I have a feeling that, as much as 7 Cups helps the people who sign on to it, it may help the Listeners just as much. I know how much it helps me."

We asked Dan, "Limerick, Haiku or other Poem?" As we found out, Dan also happens to be a mean Limerick writer. Check it out:

Dan, thanks so much for all you do! In your honor of you and your favorite boogie rhythm, we've created this poster: 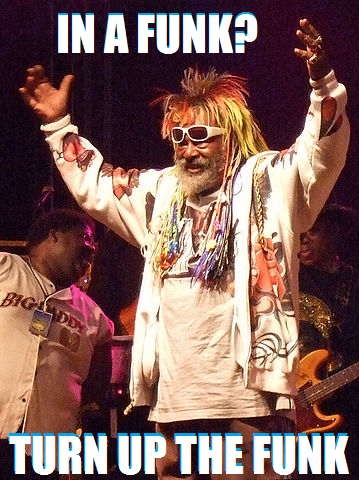