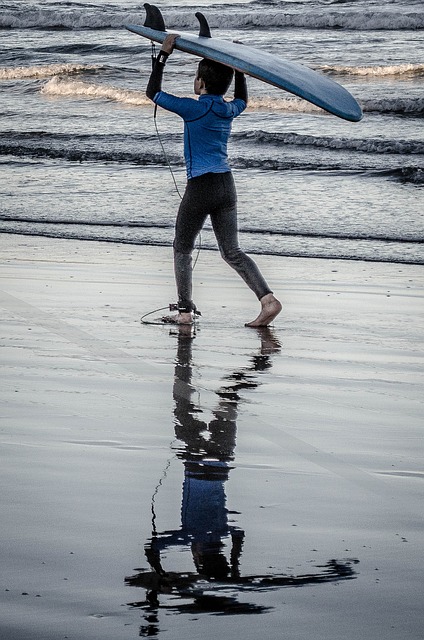 If you’ve been on a path of personal growth for a while, I’m guessing you’ve hit at least a few speed bumps along the way.  If you’re anything like me or anyone else I know (if you are, in a word, human) you’ve probably felt frustrated at times, or wished that creating the change that you want to see were a faster, easier, process.

Of course, in some ways we all know that change can take time. No one has ever lost a significant amount of weight, built a profitable business, or written a bookliterally overnight – but in a culture that fetishizes quick solutions and immediate results, it’s almost as if discussing it has become taboo.

I guess I’m just the skunk at the party for being willing to talk about it.

The bigger question though, is why changes takes time. Why does it have to be such a struggle?

From my vantage point there are a few reasons. The first and most basic one has to do with our personal history. The brutal reality is that we’re all products of the lives that we’ve lived up to this point, and changing ourselves often requires a deep excavation into the beliefs that we hold and thoughts that we think that are a result of our previous life experiences.

For example, if you were ever made to feel like you wouldn’t amount to much in life, it can be very hard to overcome that internal conditioning even when there’s a huge part of you that no longer believes that it’s true.

I know that what I’m saying probably contradicts things that you’ve read or learned about elsewhere. I’m sure you’ve heard many times before that your history doesn’t matter – that you get to decide who and want you want to become.

Well, that’s true to a certain extent, but it’s also not the whole story, and I have a hunch that you know exactly what I mean by that.

This brings me to the second major reason why change can take time:

We can’t solve a problem if we aren’t willing to admit that it exists, and we are – in many ways – encouraged to hide from our truth.

We’re already built, internally on a psychological level, to push difficult thoughts and feelings away. Mechanisms like depression and denial are part of our standard operating system – but healing our lives (and becoming the people we want to become in the process) requires grappling with these internal forces so that we can truly see ourselves and our lives with clarity.

Sadly, many of the lessons that we learn in life teach us to do the exact opposite of this.

For example: If you’ve ever felt depressed, perhaps you’ve gotten the message that you shouldn’t admit it out loud, because saying so is an “affirmation” that will manifest more depression.

Frankly, I find that kind of thinking to be really destructive, but we live in a culture that’s come to fear emotion. We bury ourselves in media and technology – dodging negative feelings in favor of the brief dopamine hit of a new incoming message. We drink and shop and eat to numb ourselves to our discomfort, and we lie to ourselves about where we currently are, out of fear that we won’t be able to evolve to someplace new.

Our emotions contain valuable information, however. They exist for a reason, and shouldn’t be cast aside.

You’ve probably been told that your thoughts create your reality, and that if you’ll just think differently, you’ll feel differently. There’s some truth to that as well, but what gets left out of the conversation is what we you should do if it isn’t that simple.

What do you think, am I on to something?