Top Teen Mental Health Concerns (And, How to Effectively Manage Them as a Parent)

Here are today's most searched mental health questions surrounding teens, and how to help 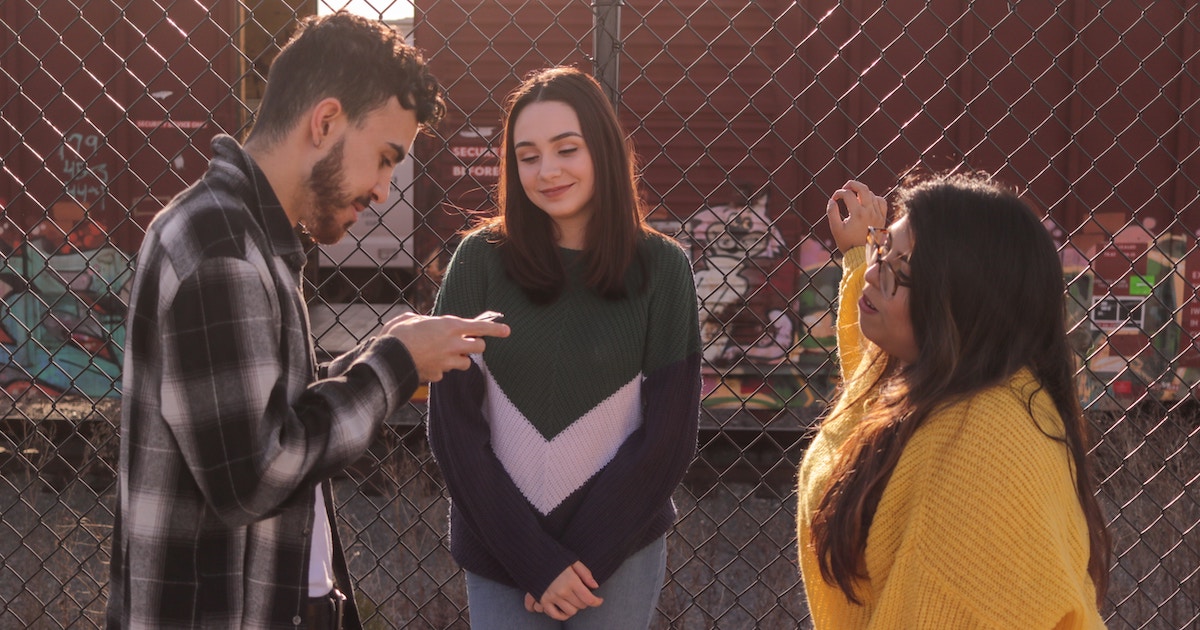 Mental health issues can make teens feel vastly different than their peers. And not in a cool way, like having a cloak of invisibility or being able to down an extra-large pizza in one sitting; rather, having the powers of hypervigilance and social awkwardness. Sadly, they can let such disorders steer them through most life decisions. Left untethered, things like anxiety and depression will drive every choice and action they take.

Signs of a mental health condition

The signs of a mental health disorder will differ from person to person but can include any of the following: mood changes; irritability; loss of concentration; withdrawal from friends and social engagements; irrational or hostile behaviors; poor hygiene and lack of self-care; changes in diet; and changes in sleep patterns. There are common factors that can worsen mental health conditions such as not adhering to medication protocols, drug and alcohol abuse, lack of sleep, loneliness, health issues, and academic stress.

Paradoxically, mental health conditions such as anxiety and depression have been linked to early drug use. Many people with anxiety try to make themselves feel better with drugs or alcohol. And teen users are at significantly higher risk of developing addiction compared to adults. The earlier they begin using, the higher their risk. Being aware of your teen's predisposition for substance use and abuse can head off budding disaster.

Teen life struggles are exacerbated by the enigmatic teen brain which is not fully formed until between 25 and 30 years of age. Shocking, right? Today's parents suffer the plight of the unknown, as evidenced by the top internet searches about teens:

�adults think with the prefrontal cortex, the brain's rational part, but teens process information with the amygdala, the emotional chunk. Here's the hitch: It's the prefrontal cortex that responds to situations with sound judgment and a grasp of long-term costs. It's also one of the last brain regions to mature. Teen brains aren't fully connected, which leaves them more prone to impulsive behavior, even without other influencing factors like genetics or K-pop.

All these changes the brain is experiencing could be why adolescence is when mental ailments such as schizophrenia, anxiety, depression, bipolar disorder, and eating disorders appear. Fortunately, most teens go on to become healthy adults. Changes in the brain during development may help protect against long-term mental disorders.

What can parents do?

As parents, we tend to jump in with advice to fix problems or place blame. But doing so can make teens less likely to be open in the future. You want to make it emotionally safe and easy for them to approach you. Never forget you're the most important role model and influencer your kids have.

1. Never in the history of calming down has anyone calmed down by being told to calm down. Instead, ask if they want you to respond when they come to you with problems, or if they just want you to listen. What works isn't telling a teen to calm down; it's empathy and diplomacy.

2. Pay attention + stay positive. Pay close attention to your child's symptoms and what they might be telling you, while not discounting their feelings. Remind your teen that this is what they're feeling and not who they are. Keep in mind that mental health issues are not an indicator of poor parenting! Try to keep your fears to yourself and present a positive — or at least neutral — assessment and attitude of the situation.

3. Make a plan, and instill hope. After asking them to share their worries and distresses, prompt them to problem solve what is causing them distress and help them develop an actionable plan to counter their distress. Once you have implemented some of the aforementioned, keep the momentum. Only through repetition of techniques will your child learn to counter and manage future distressing episodes.

4. This is how you role � model. Model positive behavior and good self-care. If you take of yourself, your teen will learn that self-care is important. Promote good sleep practices. A lack of sleep alone can compromise mental health. Help them get into a routine that prepares them for relaxation. This can include reading, simple meditative breathing exercises, or guided meditations. Get to bed early and at the same time each night. And turn off the electronics to turn off their brain.

6. Mindfulness is never asking, "Are we there yet?" Guide your teen to stay grounded in the present. Depression is rooted in the past, and anxiety in future thinking. If their anxiety spikes, try 4x4x4 breathing (breathe in for 4 seconds, exhale for 4 seconds, and do this 4 times).

7. Penny for your lack of thoughts. Prompt them to channel nervous energy into something creative. Coach them to continually monitor their thoughts and dispute any that are negative, while citing three things (no more and no less) for which you are both grateful each day, no matter how small.

8. Show them how to live in reverse world. Have them practice opposite action. In other words, regularly counter what anxiety or depression is prompting them to do. If depression wants them to watch "Riverdale" marathons from the couch, get them on a hike or nature walk. If social anxiety has them avoiding human contact, reward them to attend social functions.

9. But, first � let me (not) take a selfie. Limit their time spent on social media. Consider offering your teen specific alternatives to daily social media use that include school or community-based sports, academic or social clubs, pursuit of creative or artistic interests, and even volunteering (start here: www.JustServe.org).

10. Render your teen powerful. Remind your teen that they're resilient and competent. Because they're so focused in the moment, adolescents have trouble seeing they can play a part in changing bad situations. Reminding them of instances in the past they thought would be devastating but turned out for the best can help.

11. (A)ction + (B)ad Idea = �onsequences. Help your teen link impulsive thinking with facts by reviewing with them all possible costs of their actions — especially regarding self-harm or suicidal ideation. Doing so helps their brains create these connections and can wire their brains to make this link more often. Seriously. This one is vital.

12. Show no interest, and they'll show no effort. Become familiar with things that are important to your teen. It doesn't mean #hashtagging your bubble tea pics on IG, or sidewalk camping in January for BTS tix, but showing an interest in things they like expresses they're important to you.

An important note about when to seek outside help:

It's normal for a teen to be down or sullen for two or three days. But, if you see notable mood or behavioral changes lasting more than a week, it could indicate something else is occurring, such as depression. In such cases, promptly seek professional treatment for your child.

In addition to writing feature articles, Jon is the creator and co-author of "101 Ways to Conquer Teen Anxiety" and the forthcoming work, "In Case of Anxiety... Anxiety Hacks for a Janky World."

5 Crucial Factors That Influence Studying During a Pandemic

Easy tips to improve your study style amidst a stressful pandemic

How to Set Boundaries With Good Friends

Exploring the 5 major boundaries and ways to maintain them