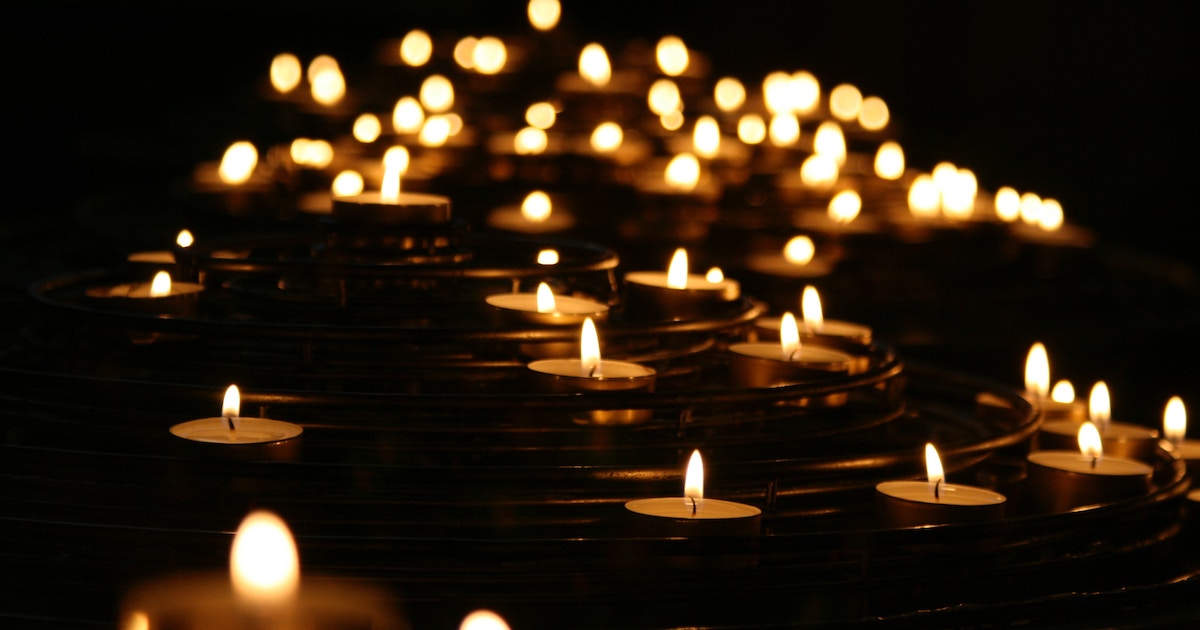 In my counseling practice and in my personal life I am always in contact with people who have lost someone through death, break up, or other reasons. At some point in our lives we all experience loss. Some losses may be more difficult than others. Some losses take less time to recover from. The pain of some losses never goes away. In the last year, I have worked with individuals experiencing grief and loss, had people in my personal life experience grief and loss, and experienced it myself.

Although all situations take a different path to grief we all experience grief and loss in a similar way, painfully. Grief is a universal emotion. All people go through it in a similar manner. No matter where you are from, the color of your skin, your religious beliefs, or your political views. We share this process.

Loss can be a loss of a friend through a disagreement, a break up with a partner, a death of a friend, a parent, a child, or a loved one. Loss and grief can come from natural disasters such as the hurricane that devastated the town I live in. Following the storm there was a collective grief. So many experienced so much loss but had the opportunity to come together, understand each other's grief, and mourn as a unit. In this aspect grief had a positive effect on the town and relationships between neighbors. Loss and grief can be a lonely process or a collective process. The better support system available to an individual who is grieving the less likeliness of feeling alone.

Stages of Grief and Loss

There are stages of grief and loss which all people go through. Let's use an example of a break up. Two of my loved ones experienced relationship break ups. Being close to both of them I watched them each go through the painful process and provided support to them as they moved through the stages.

The stages of grief and loss, presented by Elisabeth K�bler-Ross in 1969, are:

The stages are not necessarily sequential and once you get through them you might return to any of the stages.

As an example, we will use Suzy. Suzy's partner of five years recently broke up with her seemingly out of nowhere. She found out he had been seeing another woman. When the break up happened, Suzy initially did not believe it. (Denial and isolation). She tried desperately to talk to her partner, who only kept telling her this was what he wanted.

She took to her bed and cried. She called out of work and remained in bed, crying for three days. She did not want to see or talk to anyone other than her best friend whom she spent hours talking to on the phone.

After several days, Suzy began to think about what she could have done differently so the break up wouldn't have happened. She even tried to make a pact with God that if her partner returned to her she would never ask God for anything again. (Bargaining).

Soon, Suzy became angry (Anger). She couldn't believe he actually broke up with her. What a jerk! This is who she was supposed to have spent the rest of her life with. How could he have hurt her so badly? What did she do to deserve this? How could he have been cheating on her? Suzy became so angry she thought about ways she could get back at him. Anger took over her mind and she had difficulty focusing on anything else.

After a few days of anger, Suzy became overwhelmingly sad (Sadness). She was so sad she could barely move. She cried constantly and felt as though her heart had been ripped out of her chest and stomped on. She howled when she cried. She clutched her dog closely and sobbed into his fur. This alternated with the anger she had towards her ex-partner. Most days she wanted to be alone and isolated herself.

One day, Suzy woke up feeling better. "I got this," she said to herself. "I don't need that jerk anymore." Suzy had come to accept that the breakup had happened and that her life was not over (Acceptance). She could and would move on.

Although Suzy had gone through the stages of grief and loss she did go back and forth between the anger and the sadness for several more months. Especially when something reminded her of her ex. After several months, she was ready to date again and continued to look forward.

Loss is usually something we cannot prepare for but by keeping ourselves as mentally and physically healthy as we can we will ensure when we meet up with loss we will have adequate coping skills to help us through the process. It helps to know the stages of grief and loss because when we go through them we understand all people have to deal with loss at some point. We are never alone in our grief. If you are grieving reach out to those who care about you. We all go through it and we can all take our turn supporting those who are grieving.

Get more support from our grief and loss community, chat with a free, trained listener, or start affordable online therapy today.

Melissa is a licensed mental health counselor and supervisor in the state of Florida.

Going Through A Divorce? 6 Ways to Support Your Children

Fighting Fairly In Relationships: 18 Ways To Make It Happen

These rules of engagement will teach you how to argue productively, leading to a closer relationship

Stress to Calm in 4 Powerful Steps

How to manage and control stress using easy steps