Money matters, but there's more to the story 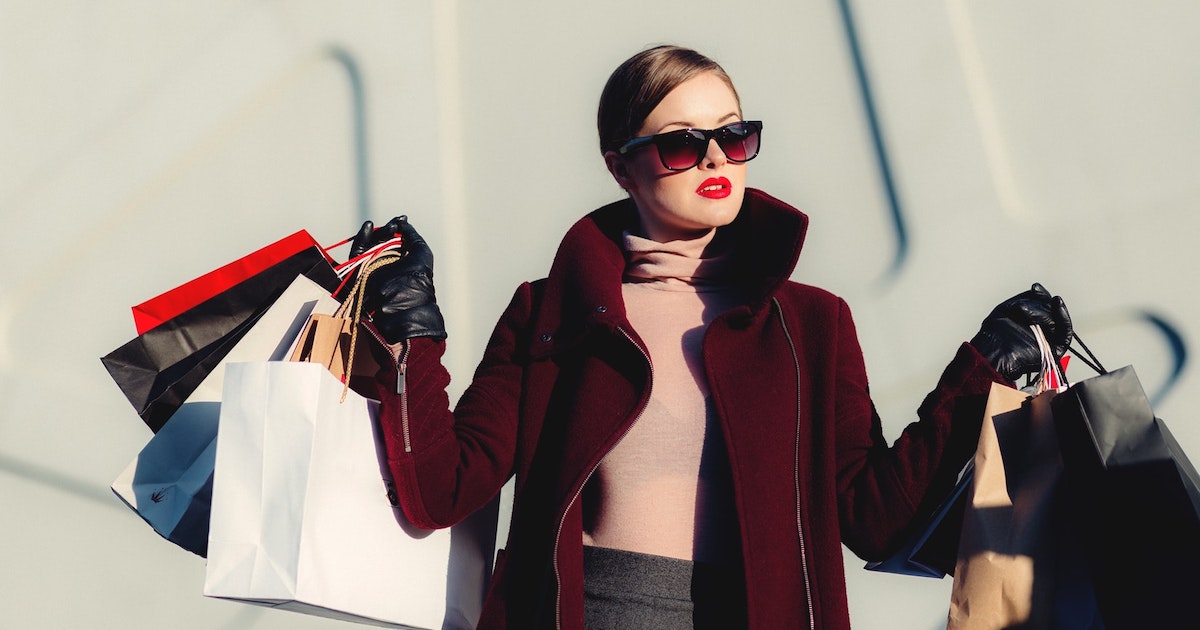 You might have seen a lot of news stories a few years ago about a study by economist Angus Deaton and psychologist Daniel Kahneman that seemed to prove money can buy happiness. As one Forbes headline put it, "Angus Deaton, Who Just Won Nobel Prize, Thinks A $75,000 Salary Makes You Happy." What the study actually said, and the answer to the question "Can money buy happiness?" is of course much more complicated than one click-bait headline would have you believe.

Published in the Proceedings of the National Academy of Sciences of the United States of America, the 2010 study by Deaton and Kahneman concluded that "high income buys life satisfaction but not happiness, and that low income is associated both with low life evaluation and low emotional well-being." So what does that mean exactly?

There are two aspects of well-being: one is emotional, the way our everyday experiences make us feel, and the second is life evaluation, the way we think about our lives as a whole. The Deaton-Kahneman study looked at whether money could buy happiness for either of these aspects. They found that both life evaluation and emotional well-being rise steadily with annual income, but after $75,000 there is no further rise in emotional well-being.

According to the Federal Reserve's 2017 "Report on the Economic Well-Being of U.S. Households", about 40 percent of adults say they wouldn't be able to pay for a $400 emergency expense without having to sell something or borrow money. That means even a simple car repair can send 40 percent of Americans into debt. Medical emergencies, which can cost in the thousands of dollars, might mean losing your home. "Low income exacerbates the emotional pain associated with such misfortunes as divorce, ill health, and being alone," Deaton and Kahneman say.

And minor financial anxiety too.

Is anyone happy when they have to cut out life's little luxuries to pay rent? Or when you have to buy worse-tasting canned vegetables instead of fresh because your income took a dip? Having money can eliminate many financial anxieties both big and small. For poor and lower-middle-class Americans, not being able to afford the little things adds up, and the result isn't positive.

Living in the 21st century is expensive.

Humans survived without the internet and cellular phones for hundreds of thousands of years, but in 2019 it's nearly impossible to do it if you work or are in school. Teachers send students assignments over the internet and post their grades online, too. Employers text and email employees during their off-hours and expect speedy responses. It's one of the many examples of the axiom "you have to have money to make money." You can't pull yourself up by your bootstraps if you don't have boots to wear.

How to Buy Happiness When You're Not Financially Well-Off

When you pay for everything with a credit card, it's easy to lose track of spending. For example, you may sign up for costly things and then forget about them. A Hulu subscription trial rolls over into a monthly fee, you forget to cancel, and now you're paying for a service you rarely use. Check your monthly bank statements for recurring charges and cancel things you don't use or can live without. When you shop for groceries, toiletries or household necessities, buy the generic versions, which are cheaper and often the same as the brand-name goods. Every dollar you don't spend is a dollar you can put toward "buying happiness."

Carefully choose how to spend your money.

People often believe that physical items offer better value for one's money than life experiences, but research shows this is false. A San Francisco State University study published in 2014 showed that people greatly underestimate the happiness and sense of value an experience can provide and overestimate the sense of value a purchase will. When trying to decide what to spend your money on, ask yourself this slightly morbid question: What am I going to regret more on my death bed? In their final hours, does anyone regret not buying something? Or do they regret not doing things?

Use the psychology of life satisfaction to your advantage.

The Deaton-Kahneman study used a psychological study tool called Cantril's Self-Anchoring Scale to assess how people rate their life satisfaction. Subjects were asked to "imagine a ladder with steps numbered from 0 at the bottom to 10 at the top. The top of the ladder represents the best possible life for you, and the bottom of the ladder represents the worst possible life for you." Then they were asked, "On which step of the ladder would you say you personally feel you stand at this time?" If you spend your days scrolling through people's vacation photos on Instagram or watching reality shows where people live in mansions and fly private, your idea of what "the best possible life" looks like is probably different than if it would be if you weren't regularly exposed to those things. When deciding what entertainment and news to consume, keep your exposure to things that make you feel bad about yourself to a minimum.

Deaton and Kahneman found that while income and education level are closely related to the way we feel about our lives as a whole, other factors such as "health, caregiving, loneliness, and smoking are relatively stronger predictors of daily emotions." If you want to boost your day-to-day feelings of well-being, there are plenty of things that you can do that are totally, or nearly, free. Quit smoking! Spend time with your family! Go out with friends! Take a long walk! Money may make life easier, but you don't need financial wealth to live a fulfilling life.

Ready for more free ideas to enrich your life? Join our empathetic community, chat with a trained active listener today.

Dr. Andrea Brandt is a marriage and family therapist with over 35 years of clinical experience in the role of individual family therapist, couples counseling, group therapy and anger management classes.

How to Stop Caring About Someone

Money matters, but there's more to the story