How to Deal with Your Mental Health Diagnosis 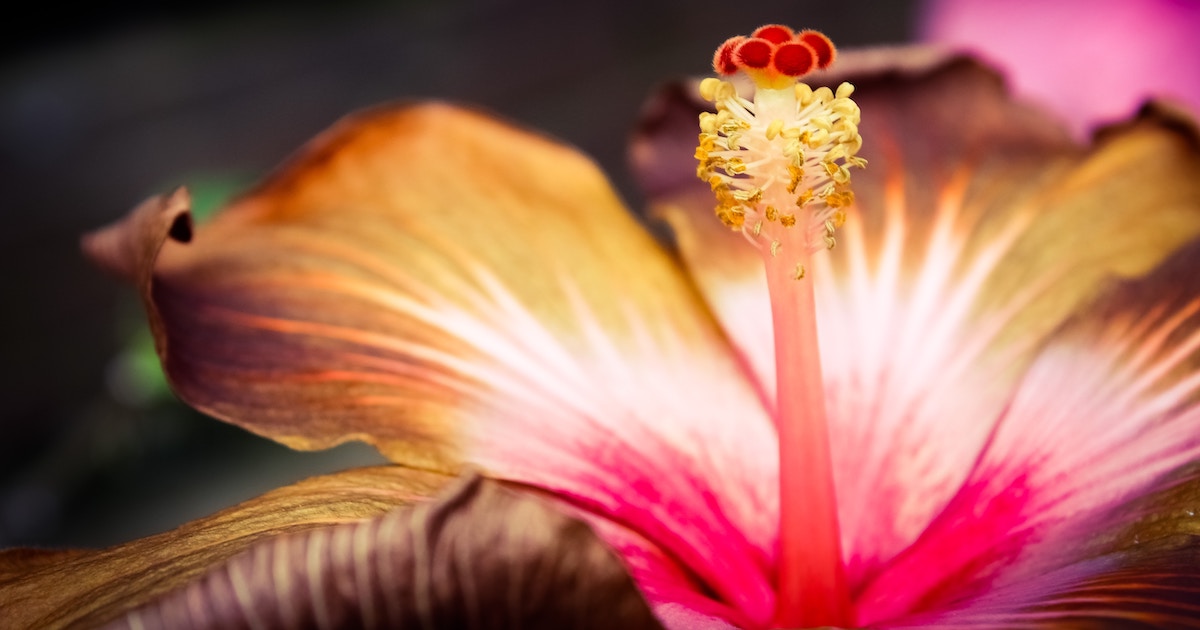 I once received an angry phone call from someone whose doctor had remarked on her 4-year old's energetic behavior, with the comment, "Next year we will be talking about ADD." She was livid at the flippancy with which the doctor diagnosed her child, after only 3 minutes of being in his office for an unrelated issue.

The point of this story is to highlight both the quickness to which people (in this case a doctor) make judgments about human behavior and the reactions we can have when someone implies there may be ‘something wrong' with our or our children's mental health.

Despite their usefulness, mental health diagnoses bring with them a lot of negative attitudes and can have a huge impact on lives. Therefore, the decision for many people to get diagnosed when they are concerned about their mental health is often fraught with uncertainty and fear.

The potential challenges of getting diagnosed

Unfortunately, due to a lack of understanding and media, mental health disorders are still very stigmatized and make it harder for people to be open and honest about struggles with their mental health.

It is not uncommon for people to make negative assumptions and/or be discriminatory towards those with mental health issues.

Unfortunately, due to the stigma around mental health disorders, many people feel shame at having a diagnosis and believe that they are not ‘good enough'. It is important to remember that your mental health struggles do not make you ‘flawed' or ‘weak', less lovable or less intelligent. Throughout history, many brilliant people such as Ludwig van Beethoven, Isaac Newton, and Ernest Hemingway battled mental health issues and made impactful contributions to the world.

LOSING YOURSELF IN THE DIAGNOSIS

There are people who identify so strongly with their label that they no longer focus on their lives as a whole, but instead center their identity around their diagnosis. Remember that you are a person with the same interests and dreams as anybody else, and not simply someone with a mental health diagnosis. The same way someone with diabetes can be a geophysicist and enjoy sports is the same way that people with mental health issues can be anything that they want to be.

YOU CAN RULE THINGS OUT

This may seem like a strange place to begin, but thanks to the countless online mental health quizzes, the number of people self-diagnosing is increasing rapidly. It is important to see an actual clinician, rather than relying on computer-generated tests.

This is especially common with teenagers who are going through a lot of changes and often feel the need to name what they are feeling.

YOU CAN TREAT IT

If there is something wrong, you can begin treating it. Many people go through life feeling ‘different', ‘strange', however, due to shame or fear they do not talk to anyone about it and instead suffer in silence. Finding out the cause of your problems can often bring an understanding of certain behavioral patterns and problems, allowing you to begin working on techniques and/or medication to deal with the consequences of that mental health issue.

Remember to advocate for yourself at the clinician's office. If you are not improving after a long period of treatment, don't be afraid to ask for a second opinion or course of treatment. Diagnosis is not an exact science and doctors have been known to misdiagnose patients due to many factors. For example, bipolar disorder can resemble depression during the depression stage of the disorder and if they are given antidepressants, it can lead to mania.

YOU CAN GET SUPPORT AT WORK

Some workplaces make accommodations so that those with mental health issues can thrive. In certain countries, the law protects people with mental health problems at work and the employer is expected to make allowances to support the individual. Such as:

a) Changing a person's working pattern to enable them to start later or finish earlier because of the side effects of medication, or allowing them to travel the night before meetings and stay over to avoid early morning travel.

b) Providing a person with a laptop, remote access software and permission to work at home on set days, or flexibly according to the severity of their symptoms.

c) Excusing someone from attending work functions, allowing them to set up alternative networking arrangements that achieve similar business returns.

The issue of whether to disclose your diagnosis to your employer is a difficult one. Some employers can be discriminatory and make things more difficult, while some employers may be very supportive and create a safe working environment. It is about taking your time and deciding whether you believe you will benefit by disclosing to your employer.

Telling friends and family about your diagnosis may be helpful. They might able to gain a better understanding of certain issues you might be facing and be better equipped to support you.

7 Cups has many forums dedicated to mental health issues and there you can talk to people going through the same things. These are supportive environments where you can ask questions or simply share how you are feeling. There are also support groups in most towns where you can discuss your challenges.

FINDING THE RIGHT THERAPY FOR YOU

Finding the right therapist for you can be challenging, but once you are diagnosed, you can find an expert in your field that can tailor therapy to your issue, such as a Cognitive Behavioral Therapist (CBT) for phobias or a therapist that specializes in Dialectal Behavioral Therapist (DBT) for Borderline Personality Disorder (BPD).

For more emotional support on your condition, join our empathetic community, talk to a free, trained listener, or start online therapy today.

Temi is a BACP accredited psychotherapist, counsellor and clinical supervisor.

What to Do When You're Overwhelmed at Work

With the average person spending over 90,000 hours at work, here's how to make work stress more manageable

Pop culture myths aside, the real deal on this mental health condition affecting up to 4 percent of the population