Three Types of Divorce and When to Get Help

Learn how each type of divorce affects children and how to help them cope, from "How to Talk to Your Kids About Your Divorce" by Dr. Samantha Rodman 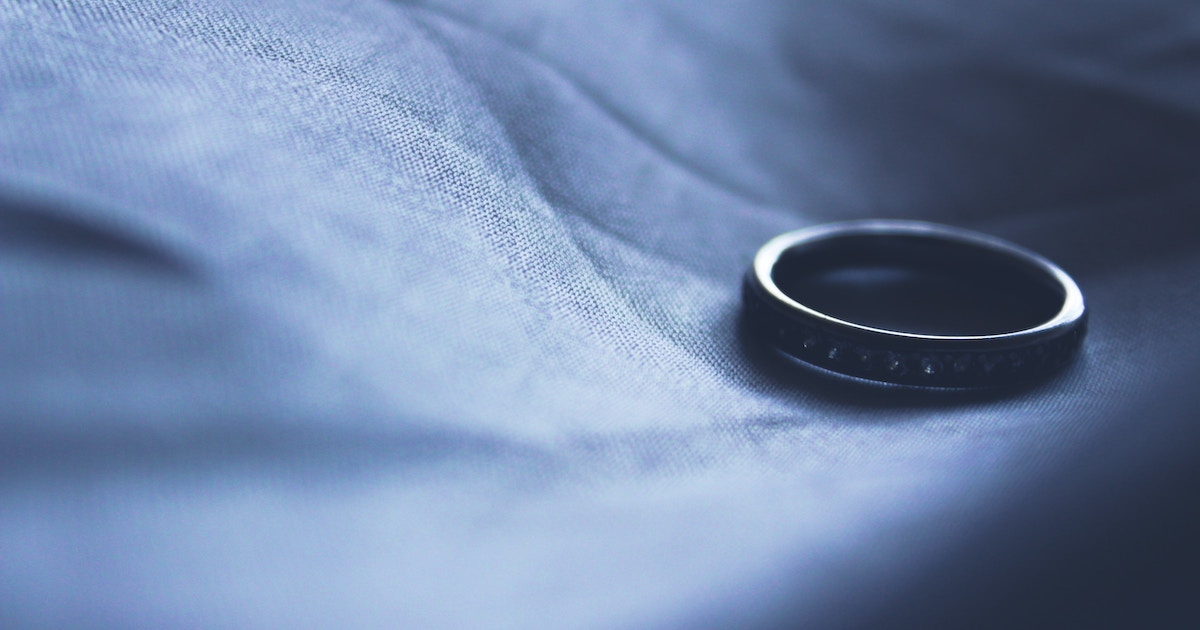 I have observed three different types of divorce among the couples that I see in treatment: amicable, strained, and high-conflict. They each have a specific impact on the children’s ability to cope and thrive post-divorce. Sadly, according to Amato and Booth in A Generation at Risk, 30 percent of divorces are considered “high conflict,” and up to 60 percent are considered “moderate to high conflict,” so amicable divorces are in the minority. Learning about what type of divorce you are going through can help you understand how your children will react and why.

In this situation, the divorce was mutually agreed upon and was likely years in the making. Both spouses are still friends but are not in love anymore. Usually, this is not a situation where there was domestic violence, infidelity, or extensive dishonesty. It usually results from a secretly unhappy home or marriage where the conflict was hidden or contained. Often, both spouses have a social support network of friends and family, and/or their own therapists. These buffers allow them to be magnanimous with each other, and to pin the “blame for the divorce on their situation or lack of compatibility, not just the other partner’s perceived deficiencies.

This is a best-case scenario and is fairly uncommon. While the children certainly suffer and mourn the loss of their non-divorced family, they do not have to simultaneously content with parental anger and bitterness. They are not exposed to parents trash-talking one another, which allows them to remain emotionally close with both parents. This is the best outcome of a child of divorce can hope for.

In this scenario, which is much more common, both spouses feel some animosity and bitterness, but this can be contained, particularly in front of the children. There is no overwhelming hatred, and each spouse can see the other’s positive qualities, at least some of the time. In this situation, the children can remain emotionally healthy and happy, after a period during which they grieve their family’s breakup and acclimate to new routines. The more they are shielded from what anger and resentment do remain between the parents, the better they can cope.

In this sad situation, a couple cannot agree upon anything in terms of co-parenting, finances, living arrangement, and so forth. There is often a history of dishonesty and infidelity, and at least one spouse feels like the victim in the marriage. The exes continue to argue in front of the kids as much as, if not more than, they did when they were married.

Children find it very difficult to thrive in this type of divorce. They feel forced to take sides and to blame one parent for the fighting and hostility. Kids will often develop psychological, emotional, and even physical problems from the stress of living in this type of environment. A phone call from one parent can send the other into a rage. Pickups and drop-offs are fraught with tension, snide remarks, and accusations. This is the worst of both worlds - the parents are no longer together, but the children cannot escape the conflict.

If you’re in a high-conflict divorce like this, I highly recommend that you look for a counselor who can help you learn coping strategies to manage your emotions, particularly in front of your children.

– From How to Talk to Your Kids About Your Divorce 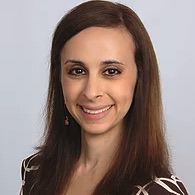 Other Articles by Samantha Rodman, PhD

How to Fix a Marriage or Relationship Using Email

Open up communication with your partner using this template from Dr. Samanta Rodman's book, "52 E-mails to Transform Your Marriage"

Mixed Signals In A Relationship: Dealing With Uncertainty From Both Sides

Confusing signals from someone can be tricky to decipher, learn here how to clear the air

Caring for the Caregivers

Real-life tips on how to avoid caregiver burnout

3 Ways to Be a Better Listener