From "Is alcohol a depressant?" to "Does alcohol make you fat?" - we answer the internet's most searched questions 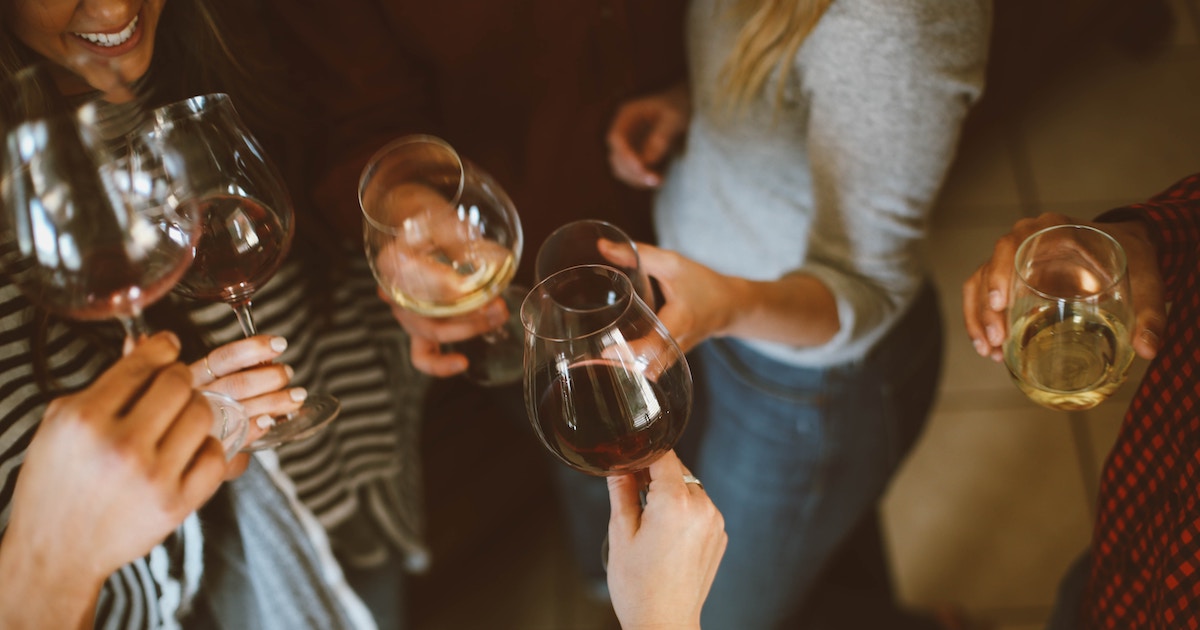 During Alcohol Awareness Month, we thought it would be a great time to answer the internet’s most frequently asked questions related to alcohol use.

1. Is alcohol a depressant? This is the most asked question about alcohol on the internet, and the answer is yes. Alcohol is classified as a depressant. It decreases brain activity by blocking nerve receptors to the brain. It also disrupts many of our bodily functions: speech, rational thought, movement – which is why many people often don’t make the best decisions when they’ve been drinking heavily.

3. Is alcohol gluten-free? It depends on the beverage. Most wine and spirits do not contain gluten. If they are made from grapes or potatoes, they are probably gluten-free. The distillation process removes proteins (including gluten) so liquors made from rye or barley are usually gluten-free. Flavoring can add the gluten back into the liquor, so be careful. If you have celiac disease, it is best to stay away from drinks if you are unsure of their gluten content.

5. Is alcohol ethanol? Yes. Ethanol is actually ethyl alcohol. Unlike methyl alcohol/methanol (antifreeze, fuel), propyl/isopropyl alcohol (most commonly used as a cosmetics solvent, nail polish remover for example), and butyl alcohol/butanol (detergents, perfumes), ethyl alcohol is the only alcohol that is safe to drink.

6. Is alcoholism a disease? Alcoholism is considered an addiction. As defined by the American Society of Addiction Medicine, this means that alcoholism is a chronic disease that affects the brain reward, motivation, memory, and related circuitry. It is treatable.

7. Is alcoholism genetic/hereditary? You can be genetically predisposed to alcoholism, meaning you can inherit alcoholic tendencies. Alcoholism can also be dependent on social factors. Those with mental health conditions are at greater risk of turning to alcohol and substance abuse as a coping mechanism.

8. What is alcohol poisoning? Alcohol poisoning happens when too much alcohol is consumed over a short period of time. Alcohol is a toxin which is why the body tries to get rid of it by vomiting when too much is consumed. The human liver can detoxify one ounce of pure alcohol every 90 minutes – one drink per hour according to the Mayo Clinic. If the liver cannot keep up with the consumption, alcohol poisoning occurs. Symptoms include nausea and vomiting, severe mental confusion, difficulty breathing, loss of consciousness, seizures, weak pulse, irregular heart rate, and low blood pressure. Any of these symptoms can be life-threatening. See a doctor immediately if you suspect you have alcohol poisoning.

9. Does alcohol expire? It depends. Spirits that have been distilled will not expire, although they may evaporate if the bottle is open. Unopened wine can go bad after a year or two but may last longer depending on how it is stored. Once it has been opened, it is only good for a few days. Cream liqueurs and beer should be consumed by their expiration date as they can go bad and make you sick.

10. Does alcohol raise blood pressure? According to the Mayo Clinic, having three drinks in one sitting temporarily increases your blood pressure, while repeated binge drinking can lead to long-term increases. It is recommended that those with high blood pressure abstain from drinking or drink only in moderation.

11. Is alcohol a blood thinner? Yes. Some research suggests that moderate alcohol intake (one drink per day) can lower your risk for blood clotting.

12. Can a diabetic drink alcohol? This is a tricky one and one you should ask your doctor. Drinking can lower blood glucose levels, so if you are diabetic, you should not drink on an empty stomach or when your blood glucose is low. Many diabetics can drink certain types of alcohol, but again, check with your doctor first as every person’s health situation differs.

13. Is alcohol good for you? The National Institute on Alcohol Abuse and Alcoholism suggests that one glass of wine, one beer, or one shot of distilled spirits a day may actually lower risk of heart attack and ischemic stroke, reduce the rate of mortality from heart disease, and lessen odds for developing diabetes.

14. Does alcohol affect antibiotics? The short answer is no. Drinking alcohol does not make your antibiotics less effective. They will still act as intended if taken properly.

15. Does alcohol make you fat? Yes and no. Alcohol, like any food or beverage other than water, has calories. In fact, it has more calories per gram than carbohydrates. Plus there are carbs in beer, additional sugars in mixers, and fat in cream liqueurs. Added to that, alcohol is known to increase our appetites. So, the more you drink, the more likely you are to eat food you wouldn’t sober. Unlike food that metabolizes more quickly if you exercise, alcohol metabolizes at the same rate (one ounce per hour) no matter what your activity is. And, since it is a toxin, your body works to process it first, storing the calories from your more nutrient-rich food as fat as it burns the calories from alcohol. If you drink in moderation and your total caloric intake is within the recommended range to maintain your weight, you won’t gain weight just because you have a drink. 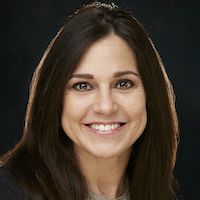 Other Articles by Kathy Wenzel

How to deal with social media loneliness

Coping With Life: Breaking Down Positive and Negative Coping Skills

6 ways you can turn negativity into positivity

Assertive Communication: 8 Tips For The Art of Calm, Confident Speaking

How to communicate better to get the results you need