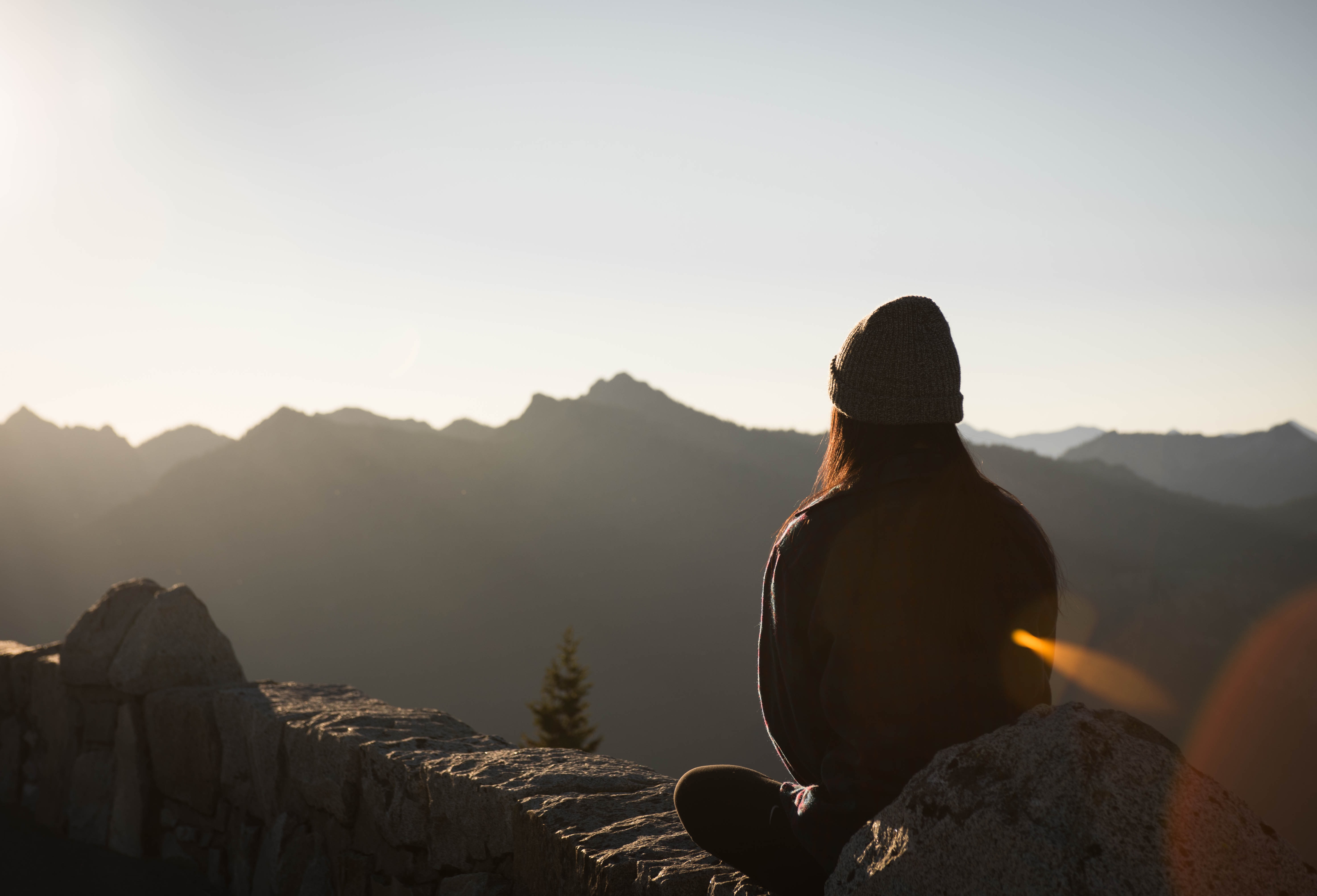 Once you comprehend the fundamentals of the relapse chain of events, you are beautifully positioned to take the high road and blast the AVE. Here’s how decades of scientific research prevent a slip from becoming a fall.

♦ Go positive. Focus on what you have already accomplished, not the exception of a slip. You have succeeded 99 percent of the minutes since you committed to your goal. Are you really going to allow the 1 percent to determine how you proceed?

♦ Think optimistically. The path to relapse is filled with potholes of pessimism and despair. “This slip is evidence I can’t do it.” Instead, you can modify your self-statements to optimism. “To err is human, and I have faith and a plan not to repeat the slips.” Yes, you’ve made a mistake, as we all do, but you have not been defeated nor even knocked down. Think of a slip literally: you did not fall, you caught yourself first.

♦ Condemn the behavior, not the person. Avoid feeling guilty or depressed because of a single exception. Remember that you are human, and it was the behavior that was temporarily derailed—not you.

♦ Think back to your lowest point. Even with this slip, how does your current behavior compare with your lowest point? Not even a close call, is it? Recalling the pain and negativity wrought by your problem will frequently afford a realistic comparison and put a slip into perspective. .

♦ Go easy on yourself. Are you as understanding and as supportive with yourself as you act toward your friends and family? Probably not; most people berate themselves for failures but would never do so to loved ones for the identical behavior. Practice self-compassion, and treat yourself as well as you treat your best friends for a slip.

♦ One thing/one day. Twelve-step groups remind their members to take it a day at a time. Monique adopted “one thing/one day” as her personal motto because it encapsulated a proactive, realistic view of behavior change and it reminded herself daily of her goal.

♦ Learn from it. Studies show that if you view a slip as a learning experience and as a natural part of behavior change, you are less likely to lean toward relapse. Respond to the slip as you would to other behavioral mistakes in life: use it as a learning experience, figure out what you did wrong, and how to correct it next time. A slip card, presented in the next Step, is an excellent vehicle to do just that.

The commonality among all these slip-busters is to respond constructively to the slip. It’s not a fall; it’s not either total success or total failure; it’s an understandable and natural part of growth; it’s time to get back on track; it’s a learning experience. You can persevere, think optimistically and immediately recommit.

In fact, slips can actually reinforce your resolve.

Which of the above slip busters are most likely to work with you?