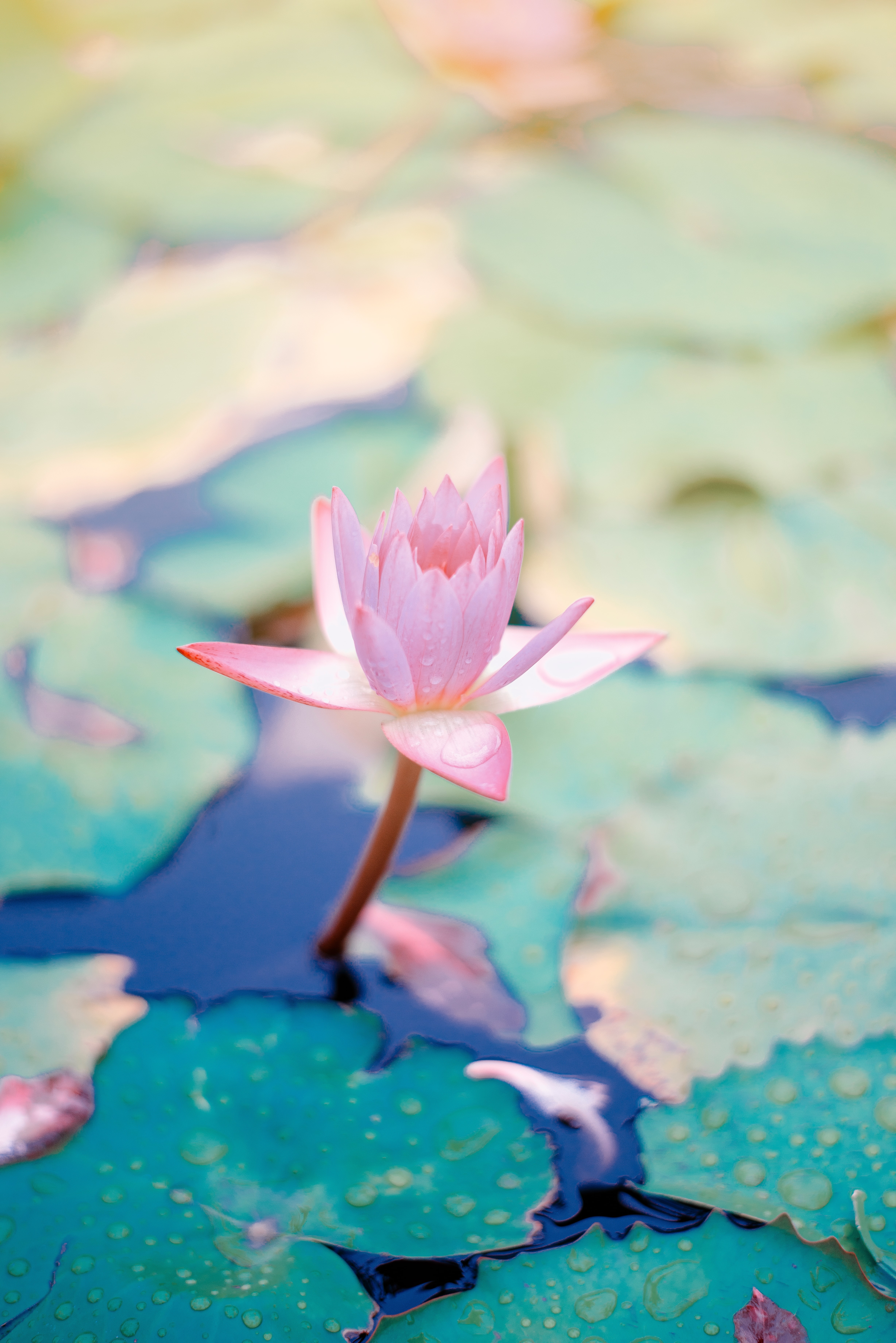 “Say what!? A slip can actually strengthen me and my behavior change? What kind of psycho mumbo-jumbo is that?” That’s the typical response when we coach people on this point.

But in research studies, we find that the majority of changers related that their slip strengthened their resolution. Of course we had to probe further and ask, How so?

All of these (and other) methods will converge on your recommitting to the goal following a slip. In the words of president John Quincy Adams, "Patience and perseverance have a magical effect before which difficulties disappear and obstacles vanish." Such was the case with millions of other successful changers.

How do you think slips strengthen your perseverance?