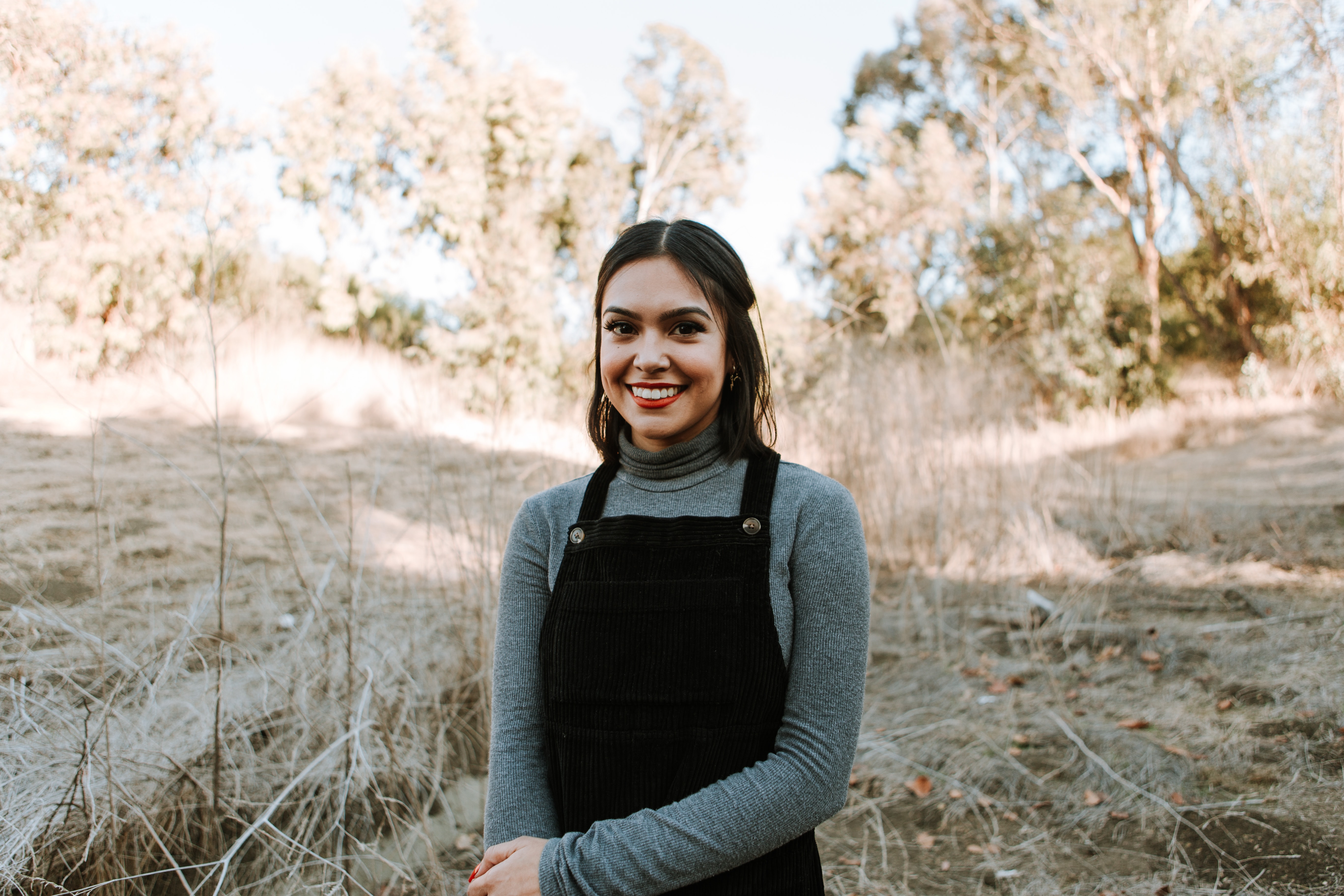 During relapse prevention, you will seek your helpers’ sustenance and guidance throughout: helping you to avoid high-risk triggers and to practice saying no, reminding you to resist the initial urge to slip, offering constructive ways of responding if you do slip, and being at the top of your call list on the slip card. Your change team becomes your own consultants, your relapse prevention specialists.

At first hesitant to let others know of her struggles, Monique was slow to assemble her change team or support system. But when she finally did so, she was pleasantly surprised by their support and assistance. She added her neighbor and hairstylist to join the relapse prevention team, as both were “positive souls” and both had struggled with similar problems in the past. They had walked the walk.

Monique also called on her faith community for support every Sunday. She especially valued their acceptance and presence. Words sometimes made a difference, but mostly it was the community’s knowledge, the collective acceptance, that every human falls, sins, and tries again. Monique then explained how she had internalized the biblical injunction of “Judge not lest ye be judged!” and thus improved her own self-compassion.

Change teams come in all sizes, shapes, and denominations.