Asexual Spectrum - It's more diverse than you ever thought!

Asexual (aromantic): person who doesn't feel any sexual (romantic) attraction to the person of any gender. Compared to other orientations, asexual spectrum is still a relatively new thing to the most of the people.

Demisexual (demiromantic): sexual (romantic) attraction that can be felt only after developing a close bond or emotional connection to another person. Basically demisexuals are not getting crush to another person only by seeing them, they find emotional connection more important than the way person look and they are looking for comfort in a first place when it comes to relationships.

Fraysexual (frayromantic): sexual (romantic) attraction is felt after initially meeting someone and can fade after developing a bond. Basically fray people don't want to develop emotional connection with another person because it makes the attraction to fade away. So we can say that this sexuality is totally opposite to demisexuality. 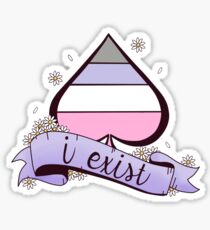 Graysexual (romantic): only experiencing sexual (romantic) attraction sometimes and/or in special circumstances, aka the “gray area” between sexual (romantic) and asexual (aromantic). So it means that they might experience sexual attraction, but a low s*x drive. Or they could experience sexual attraction and drive, but not strongly enough to want to act on them. They could also be people who can enjoy and desire s*x, but only under very limited and specific circumstances. There are a lot of options there. (Please note, that there is no black color in them flag so it simply shows that they CAN feel attraction)

Autochorissexual/Aegosexual: disconnection between oneself and sexual target of arousal (eg. having fantasies or feeling aroused from erotica, but wouldn't want to actually participate in reality) 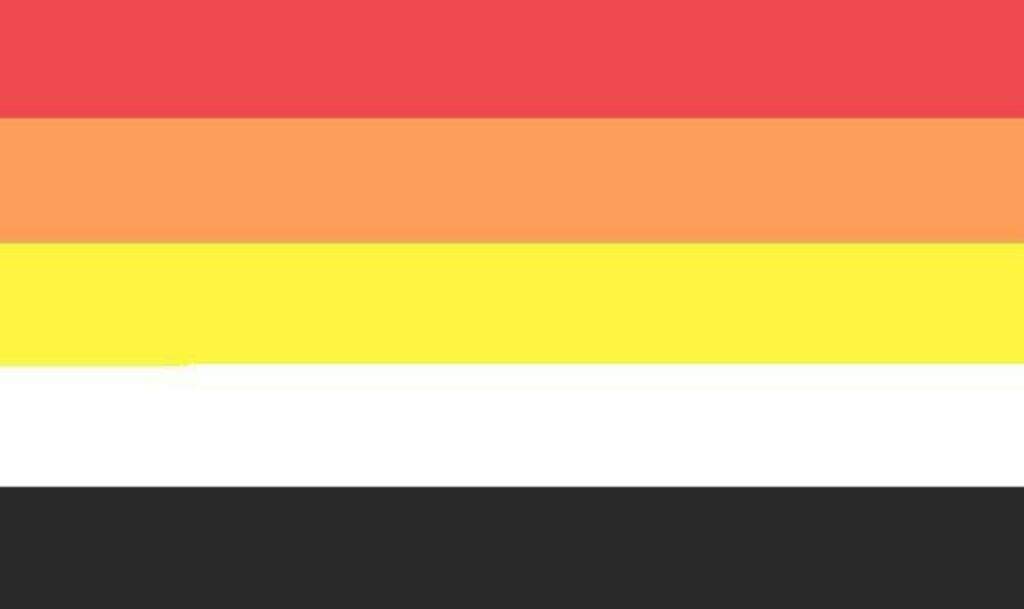 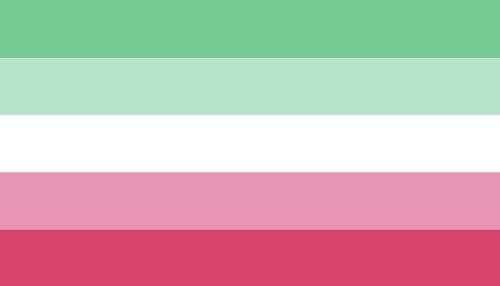 Placiosexual: feeling interest/desire to perform se*ual acts on someone, but feels no desire to receive such acts themselves (more about action than attraction)