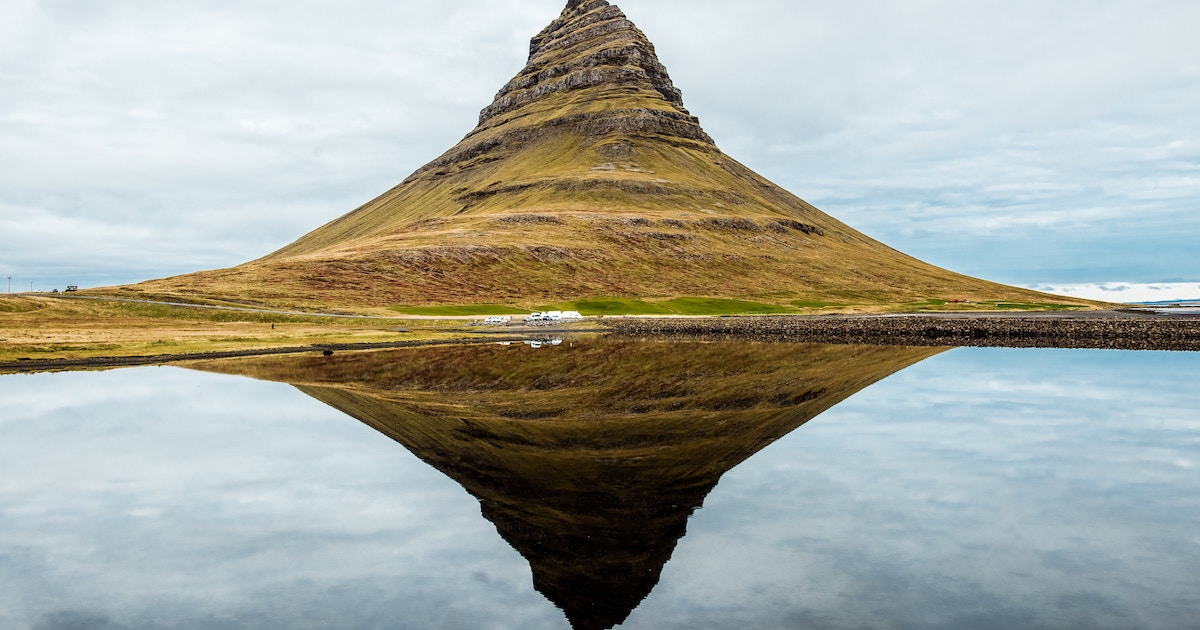 Most people have heard about bipolar disorder, sometimes colloquially referred to as "bipolar" or by its previous name manic depressive disorder. There are a lot of myths and misinformation about this often misunderstood mental health condition, which hopefully will be cleared up here.

The National Institute for Mental Health (NIMH) defines bipolar disorder as, "A brain disorder that causes unusual shifts in mood, energy, activity levels, and the ability to carry out day-to-day tasks."

Bipolar disorder is a lifelong illness which is said to affect between 2 and 4 percent of the population.

1. There are several types of bipolar disorder.

Bipolar I Disorder - manic episodes that last at least 7 days, or by manic symptoms that are so severe that the person needs immediate hospital care. Usually, depressive episodes occur as well, typically lasting at least 2 weeks. Episodes of depression with mixed features (having depression and manic symptoms at the same time) are also possible.

Bipolar II Disorder - a pattern of depressive episodes and hypomanic episodes, but not the full-blown manic episodes described above.

2. Mania and Hypomania are different.

Mania - A manic episode (bipolar I disorder) is characterized by extreme happiness, extreme irritability, hyperactivity, little need for sleep and/or racing thoughts, which may lead to rapid speech. People in a manic episode feel like they can do anything, make plans to try and do all those things, and believe that nothing can stop them. For bipolar I to be diagnosed, this episode must have last at least a week and represent a noticeable change from a person's usual behavior.

Hypomania - is an expansive, energized and sometimes elevated mood with rapid thinking and pressured speaking in evidence. This mood state must last for at least four days for a diagnosis to be made. Hypomanic episodes have the same symptoms as manic episodes with two important differences: the mood usually isn't severe enough to cause problems with the person working or socializing with others (e.g., they don't have to take time off work during the episode), or to require hospitalization; and there are never any psychotic features present during the episode.

3. Bipolar disorder can cause psychosis.

Popular culture has unfortunately contributed to the myth that manic episodes are a superpower that feeds incredible creativity and genius. While some people are productive during manic episodes, they are more often than not, destructive and dangerous, with people putting themselves at risk with drugs, sex, overspending and getting inadequate sleep.

Bipolar disorder (BD) has an average age of onset of 21 years, with about 10% of people having ‘late-onset bipolar disorder' and diagnosed after the age of 50.

About 25% to 60% of people with bipolar disorder will attempt suicide at least once. This is an incredibly high number which reflects the struggle with the suicidal feelings that is common with bipolar.

Misdiagnosis is very common for various reasons; Firstly, many people with Bipolar II don't report their elevated moods to doctors, because the increased productivity is not seen as a problem. Secondly, the first episode is often a depressive episode, so it can present as unipolar depression. Lastly, a large number (up to 70%) of people with undiagnosed bipolar disorder are dealing with other issues such as alcohol and drug dependency, which make it harder to isolate the causes of certain behavior.

Bipolar disorder requires lifelong treatment. Depending on your symptoms, there are several different medications for bipolar disorder. These include mood stabilizers, antidepressants, antipsychotics, and anti-anxiety drugs. With the appropriate medication, symptoms can be effectively managed. As everybody is different, there is some trial and error to find the right medication for you.

9. Stress or trauma can trigger an episode, even if you're on medication.

A therapist will be able to teach coping techniques and information about what to expect as well as provide emotional support with the day to day challenges of BP.

Temi is a BACP accredited psychotherapist, counsellor and clinical supervisor.

What to Do When You're Overwhelmed at Work

With the average person spending over 90,000 hours at work, here's how to make work stress more manageable