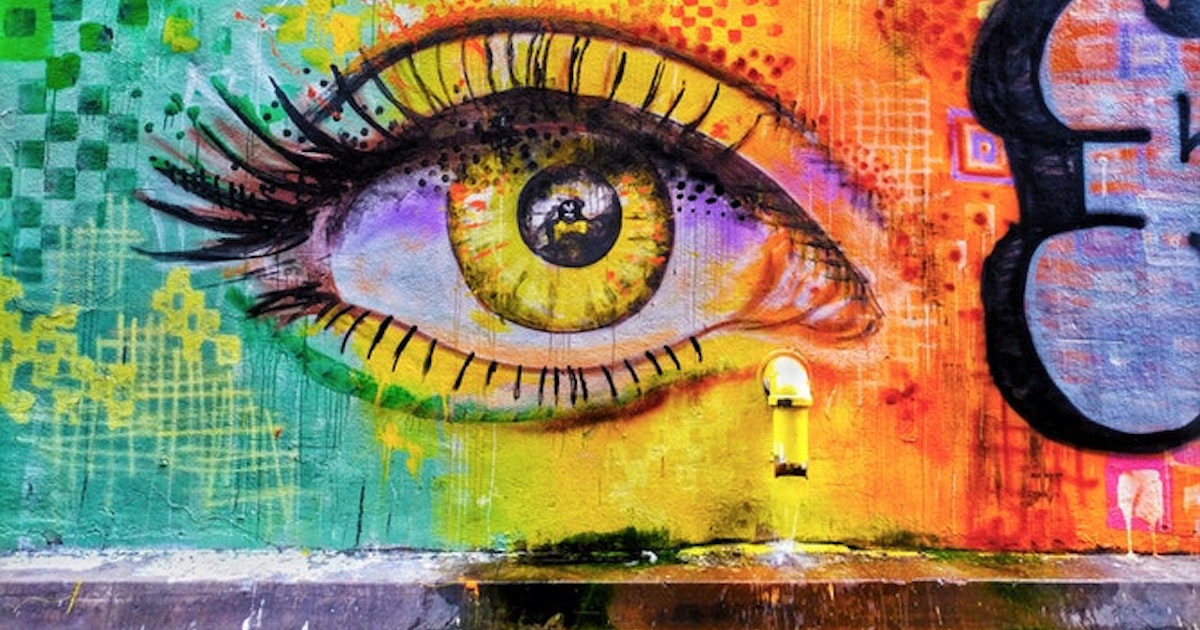 Borderline Personality Disorder is a complicated and lesser-known mood disorder with the main characteristics of emotional instability, disturbed patterns of thinking and impulsive behavior.

Signs and symptoms of BPD

The DSM-5 (The Diagnostic and Statistical Manual for Mental Disorders) classifies Borderline Personality Disorder as:

A pervasive pattern of instability of interpersonal relationships, self-image, and affects, and marked impulsivity, beginning by early adulthood and present in a variety of contexts, as indicated by five (or more) of the following:

There is no single cause of BPD. It's likely caused by various factors such as genetics, brain chemicals, and childhood trauma.

Genes you inherit from your parents may make you more vulnerable to developing BPD.

It's thought that many people with BPD have something wrong with the neurotransmitters in their brain, particularly serotonin. Neurotransmitters are "messenger chemicals" used by your brain to transmit signals between brain cells. Altered levels of serotonin have been linked to depression, aggression, and difficulty controlling destructive urges.

Researchers have used magnetic resonance imaging (MRI) scans to study the brains of people with BPD. MRI scans use strong magnetic fields and radio waves to produce a detailed image of the inside of the body.

The scans revealed that in many people with BPD, three parts of the brain were either smaller than expected or had unusual levels of activity. These parts were:

The amygdala — which plays an important role in regulating emotions, especially the more "negative" emotions, such as fear, aggression, and anxiety

The hippocampus — which helps regulate behavior and self-control

The orbitofrontal cortex — which is involved in planning and decision making

Problems with these parts of the brain may well contribute to symptoms of BPD.

The development of these parts of the brain is affected by your early upbringing (see below). These parts of your brain are also responsible for mood regulation, which may account for some of the problems people with BPD have in close relationships.

A number of environmental factors seem to be common and widespread among people with BPD. These include: being a victim of emotional, physical or sexual abuse, being exposed to chronic fear or distress as a child or being neglected by one or both parents

Medication is not generally used for the treatment of BPD. A 2010 review by the Cochrane collaboration found that no medications show promise for "the core BPD symptoms of chronic feelings of emptiness, identity disturbance, and abandonment." However, the authors found that some medications may impact isolated symptoms associated with BPD or the symptoms of co-morbid conditions.

Long-term psychotherapy is currently the treatment of choice for BPD. While psychotherapy, in particular, dialectical behavior therapy (DBT) and psychodynamic approaches, is effective, the effects are minimal.

Mentalization-based treatment (MBT) is a time-limited treatment which structures interventions that promote the further development of mentalizing. It has been tested in research trials and found to be an effective treatment for BPD when delivered by mental health professionals given additional training and with moderate levels of supervision.

Dialectical behavior therapy (DBT) is an evidence-based psychotherapy that began with efforts to treat Borderline Personality Disorder. DBT has been proven useful in treating mood disorders, suicidal ideation, and for change in behavioral patterns such as self-harm, and substance abuse. DBT evolved into a process in which the therapist and client work with acceptance and change-oriented strategies, and ultimately balance and synthesize them, in a manner comparable to the philosophical dialectical process of hypothesis and antithesis, followed by synthesis.

Some research indicates that mindfulness meditation may bring about favorable structural changes in the brain, including changes in brain structures that are associated with BPD. Mindfulness-based interventions also appear to bring about an improvement in symptoms characteristic of BPD, and some clients who underwent mindfulness-based treatment no longer met a minimum of five of the DSM-IV-TR diagnostic criteria for BPD.

Temi is a BACP accredited psychotherapist, counsellor and clinical supervisor.

What to Do When You're Overwhelmed at Work

With the average person spending over 90,000 hours at work, here's how to make work stress more manageable

Time to Invest for Mental Health for All

How BPD affects my mood, the way I interact with people, and I how I successfully manage it