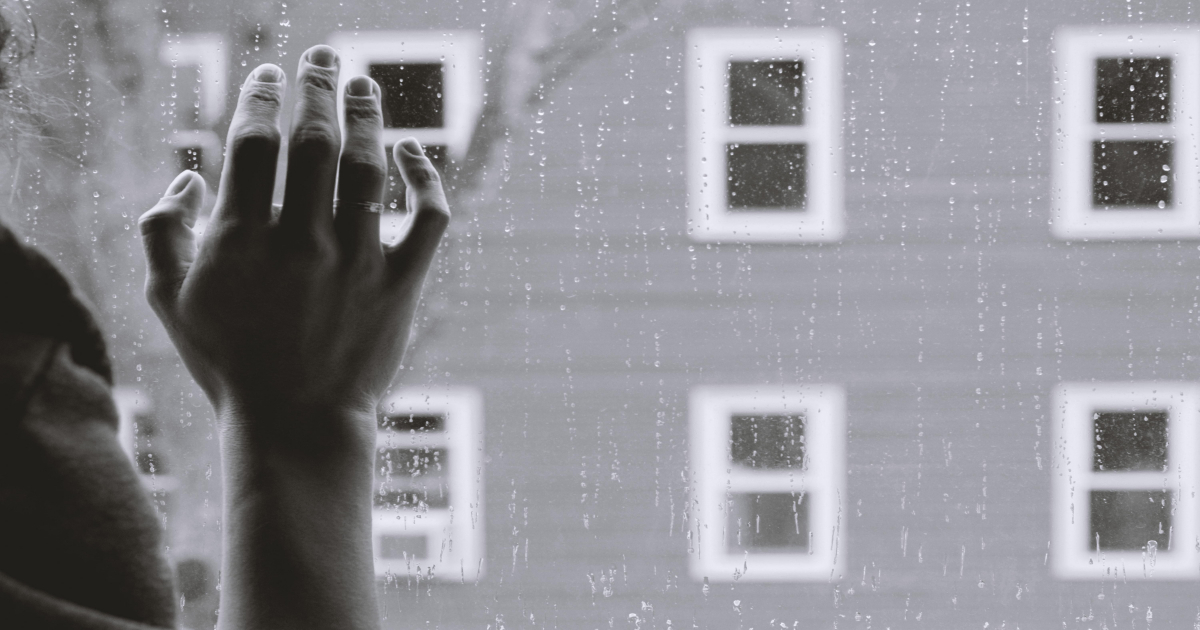 Everywhere you go, you walk on eggshells. You censor each thought, editing your words carefully. You overthink your every move, questioning yourself over and over again. Somehow, your interactions with others never go smoothly, and your conversations always seem to take more effort than they should. That’s what it’s like to live in fear of hurting others. It’s hard to be yourself when you’re constantly worried about how other people will perceive what you have to say and do. When your fear of hurting someone else’s feelings is stronger than your desire to bring who you are and what you think to the surface, life becomes a whole lot tougher.

It’s understandable and commendable to care for others—to be mindful of how you treat the people you care about. But it becomes an issue when your sensitivity to what others want makes you suppress what you are truly looking for. Do you find it intolerable to hurt someone you love, even if it’s unintentional? Do you experience shame, guilt, or concerns about being a bad person, and as a result, you avoid saying what’s on your mind and push away your feelings? If you answered yes to any of these questions, you’re probably suppressing yourself. This can be bad for your relationships and can create chronic anxiety in your life.

Debra came to therapy feeling anxious in her daily life, and she identified her marriage as a source of this chronic anxiety. She felt like she couldn’t be herself around her husband, Jonathan. On the rare occasion when Debra would express what she wanted, Jonathan would get upset with her if it didn’t align with what he wanted. She explained to me that he would make her feel guilty and selfish, telling her that she made him feel distant and unloved. She took this personally and began to believe that his hurt feelings were all her fault. It was common for her to be the one to apologize, even when she didn’t do anything wrong.

This way of thinking spilled into many of Debra’s other relationships, which resulted in keeping her true thoughts and feelings to herself. Debra had chronic anxiety; she tiptoed around her husband’s feelings, later realizing that she couldn’t live like that forever.

Debra explained that after much thought and reflection, she knew she needed to work on her inability to tolerate hurting other people’s feelings.

While Jonathan might be more sensitive to feeling hurt, Debra’s unwillingness to express herself, in fear that it would hurt him, also contributed to their relationship’s difficulties. When I gathered more details from Debra, I realized that in most of her relationships, she struggled with worrying more about how she affected others than acknowledging how she felt.

Debra had never considered that we all unintentionally hurt people, even those we love. She couldn’t wrap her head around the idea that it’s impossible to be in a relationship with someone without hurting them at some point.

However, she would rather have suppressed her true feelings and thoughts than see someone she loved in discomfort. As we spoke some more, I got curious about what made it so hard for Debra to consider that something she said or did had the unintended consequence of hurting someone she cared about. I asked, &rlquo;Where did the idea come from that it isn’t acceptable to hurt someone you love?” We also explored Debra’s exaggerated idea that when people feel hurt, they are deeply wounded.

Debra brought up that her father would get so hurt for the smallest things. She had one memory in which her father started to yell at her and tell her how hurt he was when Debra didn’t like that he made fish for dinner. She recalled that her father told her how much she hurt him; he asked how she could fail to appreciate all the time, money, and effort it took him to feed her. Debra remembered how scared she was when her father was angry and how much humiliation she felt about not liking the fish he had cooked. She became angry with herself for not liking fish, and she ate it just to appease him.

Debra began to make the connection between how she was raised and her sensitivity towards hurting others’ feelings. As a young girl, she failed to see that she didn’t have to internalize her father’s overreactions. She always believed that it was her responsibility to make her father happy, so she’d work hard to avoid making him angry. As Debra became aware of this, she also began to realize that her strong need to keep her father happy and avoid his anger developed into overlooking her own needs and wants—especially when they didn’t align with what she knew her father would want.

When Debra spoke about forgetting her own needs and voice, she started to see how she was recreating that relationship with Jonathan. Her anxiety around hurting Jonathan when their desires were not the same strengthened her belief that she shouldn’t voice her opinion. She finally realized that Jonathan’s reactions were not as intense as her father’s. She realized that she isn’t responsible for other people’s feelings; it isn’t wrong for her to speak up about what she wants, and she has the right to use her voice.

By working on becoming more comfortable expressing her thoughts and feelings—and dealing with the impact of this on the people around her—Debra was able to bring herself to life. When this happened, her chronic anxiety slowly started to subside. She became a pro at dealing with conflict, and she began to worry much less about being a bad person.

When we become overly involved and anxious about the effect we have on others, and we alter our behavior to make sure we don’t hurt their feelings, we suppress our true selves. Holding our true selves back and silencing what we think and feel puts us at risk for chronic anxiety. If we can become more at ease with how we affect others, and realize that we are most powerful when we speak our truth instead of trying to control the feelings of others, we can nourish the development of our true selves.

Ilene S. Cohen, Ph.D. is a psychotherapist, professor, blogger, and author of the popular self-help guides, "When It's Never About You" and "It's Within You."

What is Self-Worth and How Do We Develop It?

Why relying on others for your self-esteem causes problems, and how to get your sense of worth from within instead

How to Let Go of the Need for Approval

If we constantly aim to please others, we miss opportunities to learn how to approve of ourselves