What Causes Depression? A Psychologist Explains

A study suggests a new cause for depression, but that's not the whole story 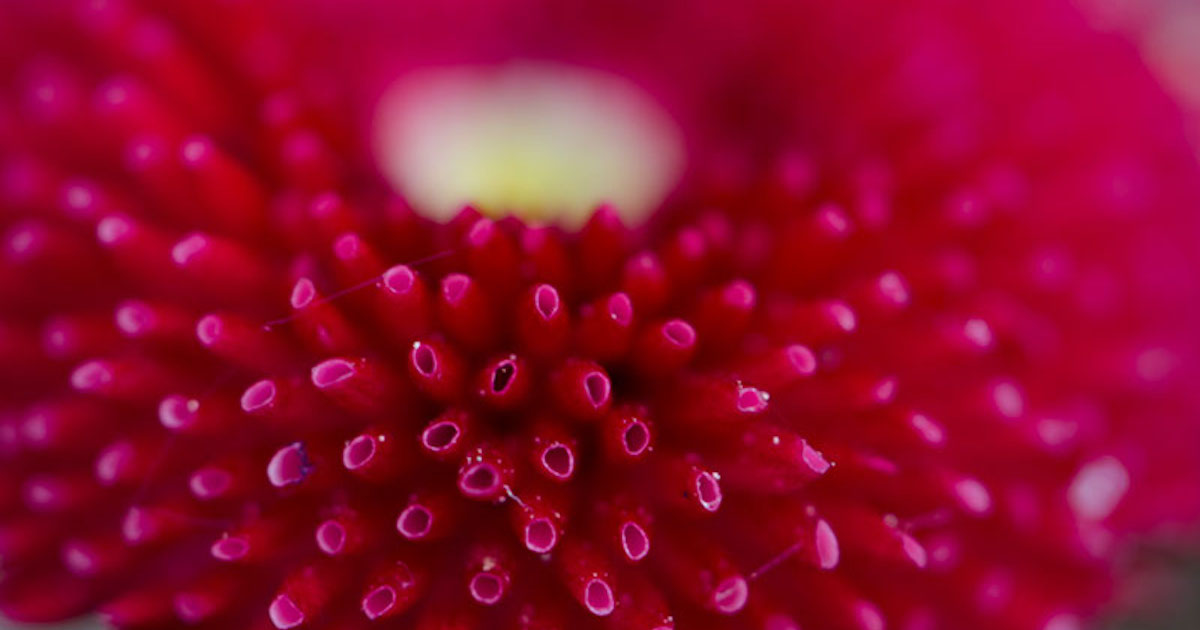 The newest "cause" of depression

Perhaps a headline like this has caught your attention: neuroscientists from Tel-Aviv University have discovered the underlying "cause" of depression.

According to the research, instead of depression being created by a shortfall of serotonin in the brain, this new model posits that it’s actually a lack of synaptogenesis (a failure in the brain to grow new synapses or generate contact between brain cells) that’s responsible for the lack of serotonin uptake that we previously witnessed.

If this is the case, the argument has been made, then the true cause of depression has been discovered.

Confusing correlation with causation
/>This reasoning has a few flaws in it, not the least of which is that it confuses correlation with causation. A fundamental rule of research science is that we should never assume, simply because we see a connection between two ideas or events, that one is creating or stimulating the other. What these studies have really revealed, if anything, is that synaptogenesis (at least for the neurons that play a role in serotonin transmission) appears to be diminished in the brains of depressed people. To imply that this causes depression is a step beyond its reach.

Another major flaw in the interpretation of these results (since the researchers were looking at the level of DNA) is that it seems to deny the existence of epigenetics - the notion that our life experiences can alter the ways in which our genes are expressed. When we look at the research through this lens, however, a new question emerges:

As a clinical psychologist and a psychotherapist, I have to admit that I’m unconvinced that our genetic material is what’s authoring our experience here – and I feel this way because I have never worked with someone who suffered from depression who didn’t have a *reason* to be depressed on some level.

I’ve worked with people who didn’t know why they were depressed when they first walked in the door, because the human brain is a complicated instrument, and defense mechanisms like repression and denial are very real things, but I’ve never worked with anyone who didn’t eventually uncover an underlying, psychological cause for their sadness, their lethargy, or for the ache inside that turned the whole world gray.

Not to sound negative, but we happen to live in a very complicated world. Despite the urgent American insistence that we all get happy, immediately (sometimes it seems like everyone’s got the recipe), there’s also AIDS, war, and famine. I mean, honestly, if you want to know why many people feel depressed all you have to do is turn on the evening news.

By focusing on brain-based "causes" for an experience that appears to be endemic to the human condition, it sometimes seems as if we’re just acting in the service of denial. It’s as if to say, "There’s nothing to see here! Don’t look to closely!" but in reality, looking closer is exactly what we need to do.

Our emotional worlds contain information – information that tries its damnedest to hide from us. Disavowed anger. Stunted longings. Hidden vulnerabilities. There are so many things we try to push away because they’re painful, or scary – but if we can find a safe way to peel back the cover, we can find relief from feelings that have run amok. If there’s anything that I’ve learned on my path as a psychotherapist, it’s that salvation can be found through compassion and understanding.

The role of antidepressant medications

I’m not blind to the fact that some people experience forms of depression that are debilitating without a pharmaceutical aid, and I am not suggesting that medication is the enemy – not at all. This new science may greatly benefit people who are suffering; it will likely lead to more finely tuned, more effective medication, and it should be readily available for anyone who needs it – but let’s not confuse correlation with causation.

After all, our humanity is on the line.

Want more help with depression? Join our empathetic community, reach out to a trained, online Listener, or get help with an online therapist today.