What is Homophobia? Dealing With Homophobia Within the Family 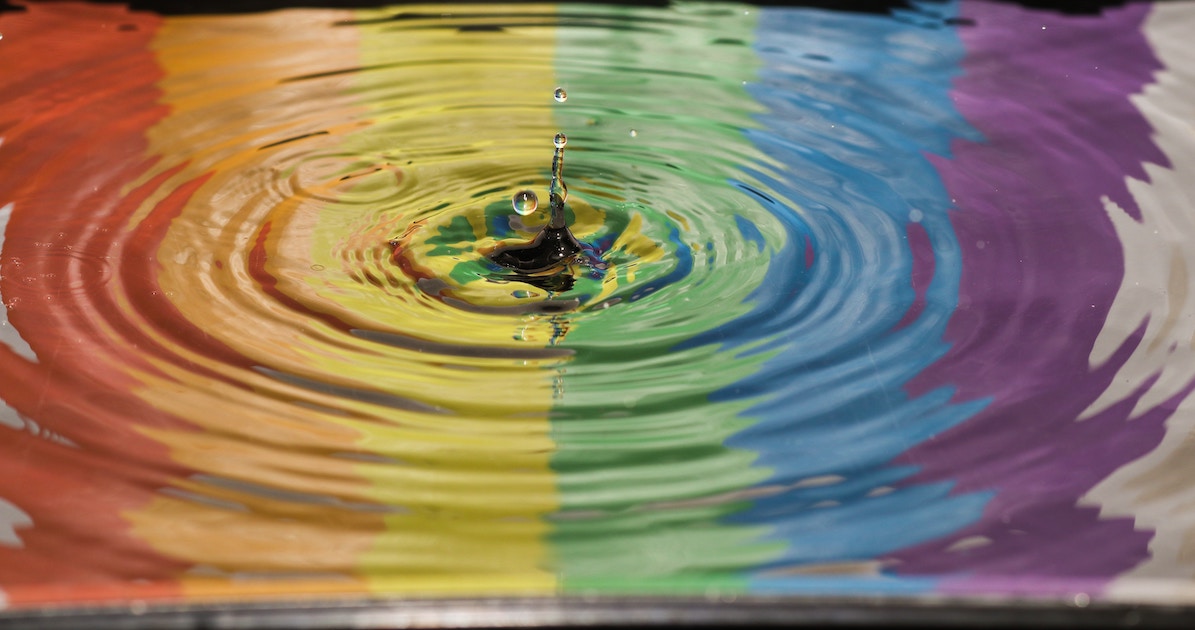 According to Merriam Webster, homophobia is defined as an "irrational fear of, aversion to, or discrimination against homosexuality or homosexuals." It also applies to negative feelings toward others in the LGBTQ+ community, including bisexuality and transgender.

How is homophobia shown?

Homophobic feelings and attitudes are demonstrated in a variety of ways, from verbal affronts to physical altercations. They can be subtle or overt. In the media, we hear about the more hostile acts, but subtle attacks happen more often than most of us realize. Ongoing subtle discrimination is damaging emotionally, and the offender is frequently a family member or close friend who is not LGBT.

My friend Carol's sister knew for years that Carol was a lesbian, but recently she told Carol that although she thinks Carol's "lifestyle" is a sin, she can tolerate it because everyone sins and it is not her responsibility to judge. Carol's sister may have thought she was accepting when in actuality she was not. Instead, she put forth her own negative feelings toward being a lesbian — her own homophobia. By giving Carol permission to be herself, if she were truly accepting, permission would never be needed. Fortunately, Carol and her sister love each other and are committed to understanding and supporting one another.

How to identify homophobia

Homophobia is not always easy to identify. For example, someone may express distress over a gay couple hugging or holding hands in public - they may feel the couple should keep their feelings to themselves and that it shouldn't be a big deal, but would they ask the same of a straight couple? Probably not. With families, homophobia is especially hard because as a family, you are supposed to support one another. So when a gay partner is excluded from a family event, or a parent skips their daughter's wedding because she is marrying her girlfriend, the situation is even more hurtful and challenging to deal with.

One way to identify homophobic behavior is to put it to the "straight" litmus test. If the statement or action were made to a straight person or couple, would it be seen as offensive?

How to handle homophobia

Whether a person's homophobia is the result of a fear of the unknown, their religious beliefs, or the belief in traditional gender roles, the best way to combat homophobia is through patience, education, and open, honest dialog. For some, a candid discussion can lead to change quickly, for others it can take years of experiences and feedback to shed homophobic beliefs, if ever.

Even in the most accepting family, the idea of a gay son/daughter/relative may come as a surprise, and everyone should practice patience. Many families eventually realize that their LGBT loved one is the same person they have always been, and they put their concerns behind them. Acceptance usually comes through understanding so open conversation and even therapy can help mend relationships.

If you witness homophobia and know the parties involved, explain to the transgressor why their action or statement may be offensive or hurtful. If a family member is especially outspoken against LGBT people, ask them to explain their reasons for feeling the way that they do. Let your LGBT friend or family member know that you support and love them without condition and that you are available to talk or assist them in any way they may need. And always encourage open communication, tolerance, and acceptance.

Other Articles Articles by Kathy Wenzel