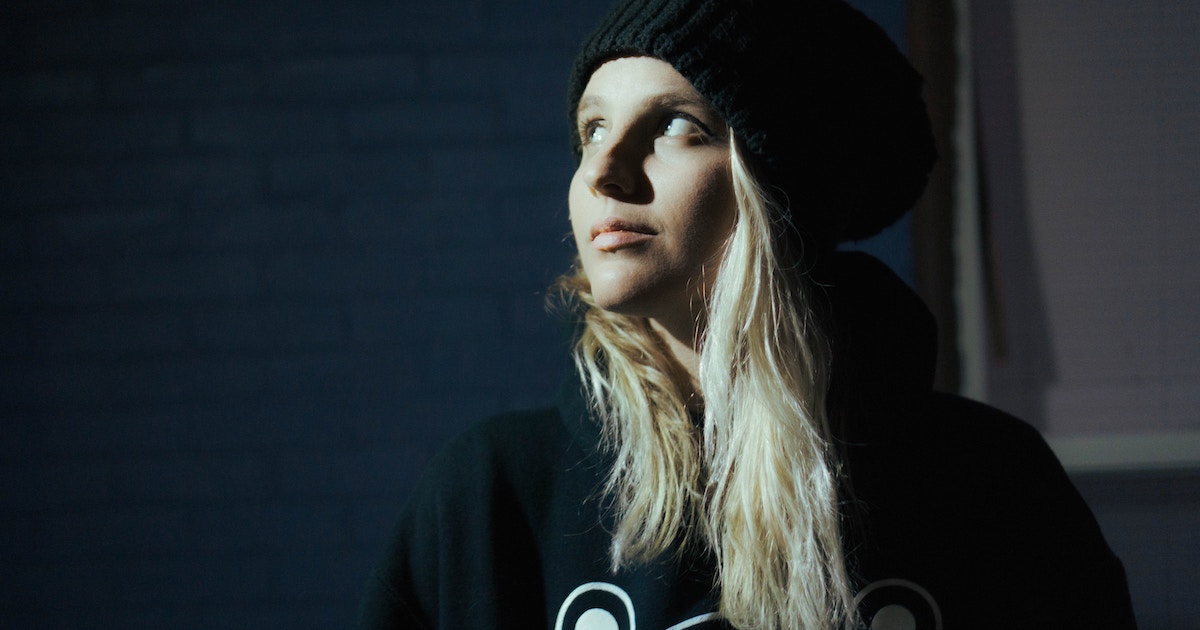 Understanding your sexual orientation is a very difficult part of figuring out your identity. As the LGBTQ+ community grows bigger and bigger, we are able to get a better understanding of the vast array of identities included under the queer spectrum. However, there is one question that remains, unable to be answered by anyone but yourself; Am I gay?

Human sexuality is a complex and often times confusing thing to understand. Research shows that 48% percent of queer people discover their sexual orientation in high school, which is already a difficult time when young adults are trying to figure out who they are.

Despite many online resources claiming to be able to tell you if you are LGBTQ+ or not, there is no fool-proof way to discover our identities except through self-discovery. However, being informed on the many different sexual identities that exist under the LGBTQ+ spectrum can be helpful in allowing us to figure things out. In this article, we will be going over a handful of the more common queer sexual identities and what they mean.

Bisexuals may also have a preference for one or more genders, but it isn't necessarily always 50/50. (ie. A bisexual female could be attracted to both males and females, with a strong preference for males.)

Pansexuality is often associated with bisexuality, and while the two identities are similar, they are also different as well. Pansexuality is the attraction to all genders. This includes males, females, and all genders under the non-binary spectrum. Another thing that distinguishes pansexuals from bisexuals, is that pansexual people do not have a preference for certain genders, whereas bisexuals sometimes do.

Asexuality isn't necessarily considered to be a sexual orientation, rather a lack thereof. People who identify as asexual do not experience sexual attraction toward any genders.

Sexuality can be seen as a spectrum, with allosexuals (people who do experience sexual attraction) on one side, and asexuals on the other side. Filling in the middle are identities such as demisexuality and greysexuality, which are a mix between allosexuality and asexuality.

Asexuality should not be confused for celibacy, which is the choice not to participate in sexual activity for personal reasons.

Although we have covered many different identities, there are still many that we haven't discussed. If you would like to read more into different queer identities, you can check out the guides at Itgetsbetter.org, Wearefamilycharleston.org, or Itspronouncedmetrosexual.com.

While questioning your own identity, remember to give yourself time and have patience. It's okay to be confused and unsure. Many queer people spend long periods of time questioning their identity before they decide on a label. Experimenting is perfectly healthy and often times helpful in figuring out your identity.

What are some different ways we can experiment with our sexualities?

Sometimes asking ourselves questions can allow us to get a better understanding of ourselves and how we feel. Questions such as "Would I feel comfortable with this?" "Would I enjoy this?" "How do I feel when I consider this?" can be helpful. If we experiment with different ideas/fantasies we can allow ourselves to explore without any possible repercussions.

2. Talk to others about their experiences

There are many resources both in person and online where queer people can connect and share their experiences. The 7 Cups LGBTQ+/MOGII support forum is a great place to read about and discuss how others have discovered their identities. Although every person has a different experience when it comes to self-discovery, sometimes hearing other's stories can give us a better understanding of how we feel, or how different people with different identities feel.

No Label - No Problem

As an important note: not all LGBTQ+ people choose to identify with a label, which is perfectly fine as well. Labels are often used to make it easier to explain our identities to others but aren't necessary to be known as a part of the queer community.

If you would like to talk more about your personal struggles with figuring out your identity, you can click here to connect with one of our round-the-clock listeners here on 7 Cups, or click here to check out the lovely LGBTQ+/MOGII support community, or start affordable online therapy today.

Rose is student who was born and raised in Utah, USA. She has won many awards for her writing, and is passionate about breaking the stigma on mental illness, and fighting for equality.

Other Articles Articles by Rose Darrell

Do Things Really Get Better When You Come Out?

Pros and cons of coming out, from a 7 Cups member who has been there

Ways You Can Support Your LGBTQ+ Loved Ones

5 Crucial Factors That Influence Studying During a Pandemic

Easy tips to improve your study style amidst a stressful pandemic

How to Set Boundaries With Good Friends

Exploring the 5 major boundaries and ways to maintain them