The Aftershocks of Abuse: How to Survive PTSD

Domestic abuse is like an earthquake, shaking the core of one's being, but there is hope! 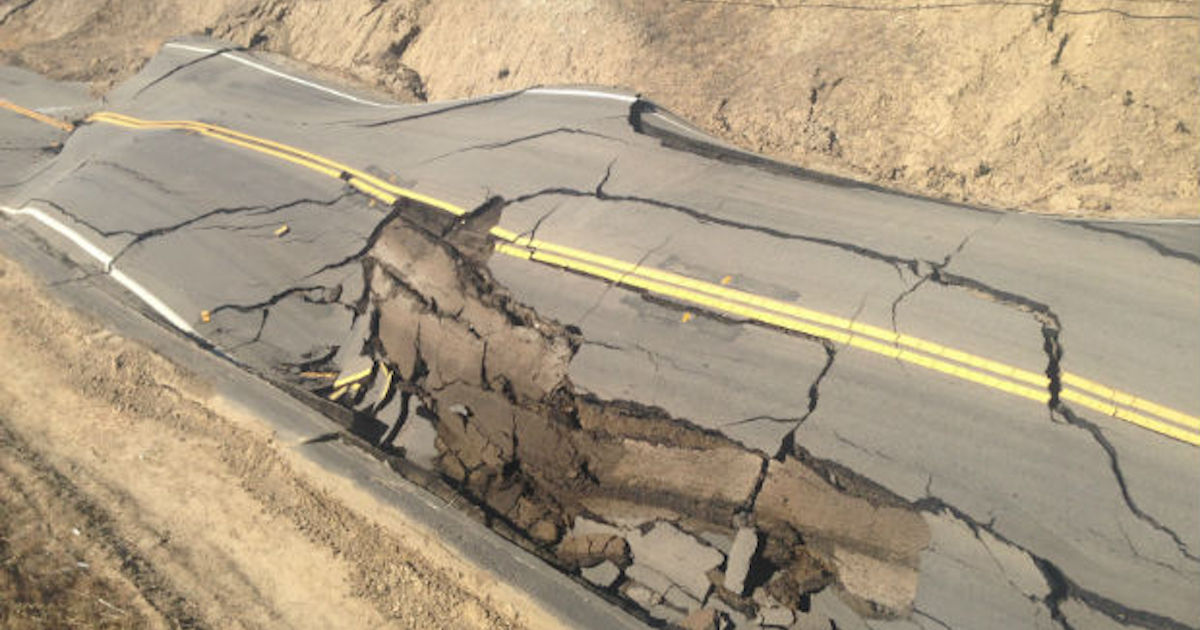 Domestic abuse is like an earthquake, shaking the core of ones being. It rocks your world with its angry release of unthinkable damage. As the earth shakes the ground with catastrophic force, domestic violence envelops ones being with seismic waves of debilitating thinking, behavior, and emotion.

Research and real-life stories reveal that the aftershocks of domestic abuse feel like ones emotional psyche is broken down into a million pieces of irreversible life-crumbs.

It is a fact that domestic violence often leads to a chronic state of PTSD (Post Traumatic Stress Disorder). Yes, being abused by someone who should be trustworthy and nurturing such as a husband/wife or parent leads the survivor to feel abandoned, betrayed and totally confused at best! Ironically, this can be paralleled with how the abuser tells the victim "You're crazy!'' Thus, the survivors' feelings of confusion, helplessness, and anxiety become so real that they question their own mental state. "Maybe I am crazy like she/he continues to tell me?!" Guess what? This is simply the narcissistic, control game and ‘go-to behavior' of the pitiful perpetrator of abuse.

The Biggest Symptom of Domestic Violence

Depression is by far the most common symptom of domestic violence, and it's also one of the chronic effects of PTSD caused by abuse. The feeling of helplessness and hopelessness that many abuse victims fall prey to has a profound and undermining effect on the survivors' mental, physical and emotional well-being.

Even survivors who have managed to break free from the crippling aftermath of the abusive relationship will certainly suffer the aftershocks of abuse. In other words, survivors may contend with PTSD—for many years.

PTSD symptomology may be characterized by vivid flashbacks, intrusive thoughts or imagery, nightmares, anxiety, emotional numbing, insomnia, hyper-vigilance, and avoidance of traumatic triggers. People, places and things can remind the survivor of the abuser and his/her numbing and vicious actions - all symptoms aligned with PTSD.

There is Always Hope!

There is hope! As earthquakes leave destruction in their wakes, they can also give rise to rejuvenated, clear beaches/sand and new plant/animal life. Similarly, although domestic abuse and its weak perpetrators can perpetuate mental health challenges with PTSD; a re-birthing of positive self-worth and open doors to healthy relationships can become common as survivors embrace therapeutic tools and re-visit their strengths beyond the rubble - YOU will survive and thrive!

"Walking with you to achieve and succeed," Jennifer Grube is a licensed clinical social worker and author of the book, "Whispers of Inspiration."

The Aftershocks of Abuse: How to Survive PTSD

Domestic abuse is like an earthquake, shaking the core of one's being, but there is hope!