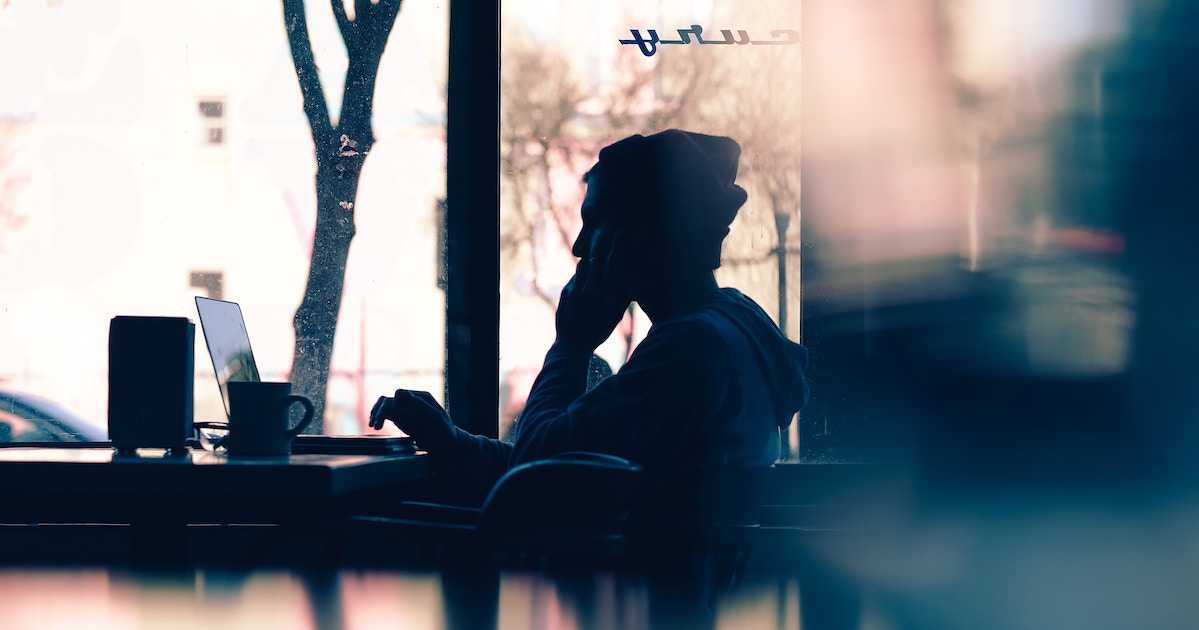 For Suicide Prevention Month, we are answering some of the most frequently asked questions related to suicide.

Suicide is when a person causes their own death. Suicide may be a deliberate intentional decision, or it may happen by accident.

2. Why do people consider suicide?

People have many reasons for wanting to end their lives. Some of these include:

3. How many people complete suicide* each year?

The Centers for Disease Control and Prevention’s National Center for Health Statistics reports that 14 out of every 100,000 people aged 15-64 died by suicide in the United States in 2017.

Suicide affects all ages, races, and socioeconomic groups. It is the second most common cause of death among children and young adults aged 10-24 years in the United States.

4. What is assisted suicide?

In the United States, no individual state specifically lists suicide as a crime. Assisted suicide is legal or defensible to some extent in California, Colorado, Hawaii, Oregon, Washington, the District of Columbia, New Jersey, Maine, Vermont, and Montana. However, the practice remains highly controversial.

6. Is suicide a sin? What does the bible say about suicide?

Most branches of Christianity, Judaism, Islam, and Hinduism forbid suicide. Other religions, such as Buddhism, have a negative view of suicide but do not expressly forbid it. The Christian Bible and Jewish texts do not specifically prohibit suicide, but most forms of Christianity and Judaism forbid suicide on the grounds that it violates “Thou shalt not kill,” one of the Ten Commandments.

7. How do you prevent suicide?

If you are concerned about a loved one, watch for warning signs such as intense sadness or hopelessness, preoccupation with death, social withdrawal, or giving away possessions. Privately ask direct, non-judgmental questions about these warning signs.

Many people do not want to talk about their suicidal thoughts because they are worried about how others will react. Calmly encourage them to share their thoughts and feelings, letting them know you care and want to help.

Suicide is a tragic event that can cause long-lasting effects in families, communities, and peer groups. If you or a loved one are struggling with suicidal thoughts or planning a suicide attempt, please urgently contact the National Suicide Prevention Lifeline.

The National Institute of Mental Health also has additional information about suicide.

*We are using the term ‘complete suicide’ or ‘die by suicide’ when we refer to someone who has taken their own life. Terms such as ‘commit suicide’ are used less often, as we attempt to move away from accusatory language and talk about mental health.

Emily Jacobs is a freelance healthcare writer based in Toledo, Ohio.

Other Articles Articles by Emily Jacobs

What Does It Mean When Your Dreams Feel so Real?

Find out how to make sense out of your most vivid, emotional dreams

What Is the Difference Between Complex Versus Standard PTSD?