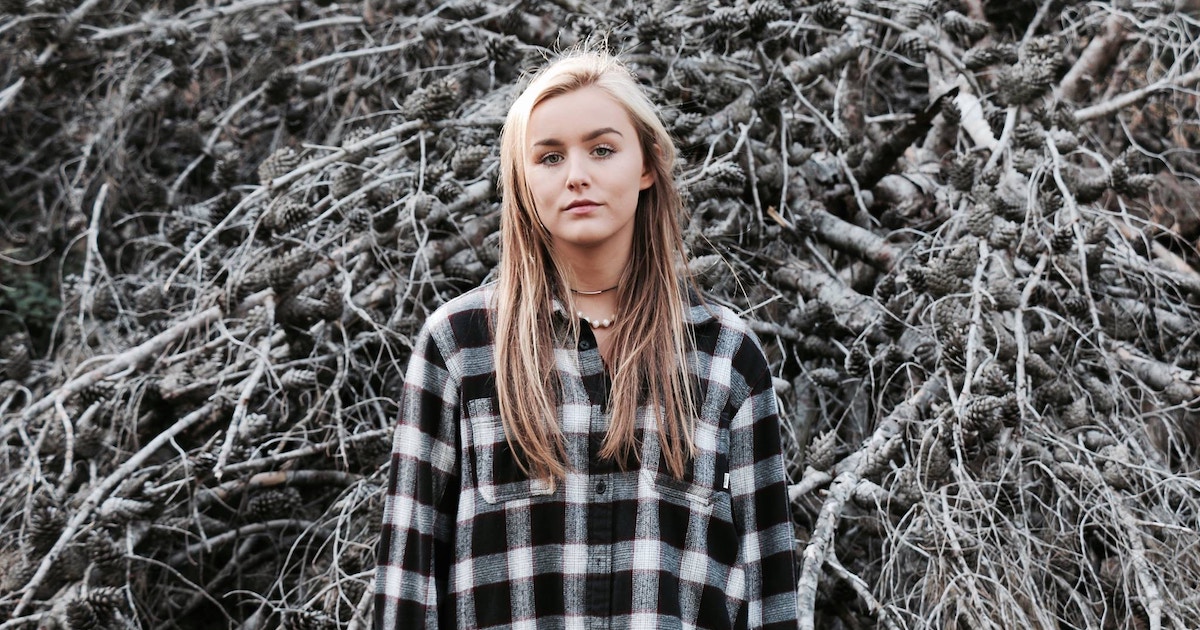 September is Suicide Prevention Month all over the world, and it is as important as ever to talk about suicide openly and honestly; over 800,000 people die every year by suicide. In this article, we will talk about some of the myths surrounding suicide and suicidal behavior, how it is portrayed in the media, and we will correct some of the commonly held but false beliefs people may have about suicide.

Note: In this article, we will use the term ‘complete suicide’ or ‘die by suicide’ when we refer to someone who has taken their own life. Terms such as ‘commit suicide’ are used less often, as we attempt to move away from accusatory language and talk about mental health.

Myth 1: Only people who have a mental illness will complete suicide.

Fact: While people who suffer from mental illnesses are at a greater risk to die by suicide, people from any background can be affected. We know that people who suffer from depression, PTSD, substance abuse, and who have previously attempted suicide or have a family history relating to it are more likely to die by suicide at some point in their lives. However, people who have no known history of mental health issues or a family history of suicide are also known to have completed suicide. Suicide can be impulsive when people are in crisis, even if that person does not have a history of mental illness.

Myth 2: People who say they are going to kill themselves are only seeking attention.

Fact: People who say they are feeling suicidal or who die by suicide are usually seeking help rather than seeking attention. Someone who feels that the only way to stop the pain they are feeling, is to take their own life is probably going through an intense amount of psychological pain and anguish and are usually in crisis. Any time someone talks about feeling suicidal or they are thinking about completing suicide, their words should be taken seriously and help should be provided as soon as possible.

Myth 3: Talking about suicide (or asking someone if they are feeling suicidal) will drive someone to complete suicide.

Fact: There is no research or clinical evidence to support that asking someone about suicide will drive them to take the step. There is a widely held belief that asking someone about suicide will ‘plant a seed’ in their mind and drive them to complete it. This is false. The person may be more likely to attempt suicide if we do not talk about it or ask them how they are feeling. We can help break the stigma surrounding suicide by talking about it and how it affects people.

How suicide is portrayed in the media

Media portrayals of suicide do not realistically communicate the permanence of death. People who die by suicide do not leave a legacy after their death. They do not continue to be parts of people’s lives through a series of cassette tapes or letters that friends will find over a few months. Losing a loved one to suicide is an incredibly painful event and family members deal with the loss of their loved one for the rest of their lives.

We can help other people who have thoughts of completing suicide by talking about the realities of it and, most importantly, helping them connect with resources to get the help they need.

Correcting the stigma of suicide

Society can reinforce the stigma about suicide by not talking about the subject, alienating those who are affected, shunning, and stereotyping death by suicide.

We refer to people who have lost a loved one to suicide as the victims of suicide because they deal with the loss for many years after their loved one’s death. We can help victims of suicide by encouraging society, and ourselves, to have an open and honest conversation about suicide and how it affects everyone involved. Other people may find it difficult to talk to the victims about what happened, and they can feel isolated from the people who care about them. Reaching out to others who have been affected by suicide can help them feel accompanied and in maintaining a connection to their support system.

By having an open and honest conversation about suicide we can help break with the stereotypes and myths surrounding it and encourage others to reach out when they need help.

What Is Cognitive Behavior Therapy and How Can It Help?