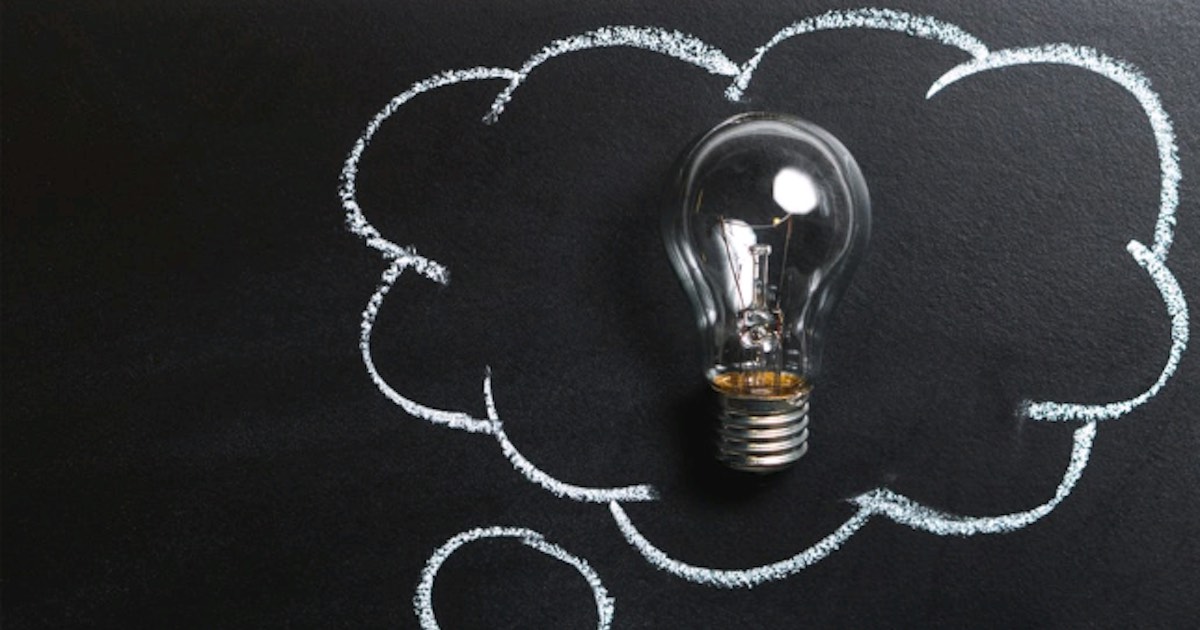 Many, if not most, people who seek therapy and self-improvement are doing so hoping to change harmful emotions and behaviors. But how do we change the way we feel and act? If it was as easy as deciding to change, there'd be no need for therapy, right?

Unfortunately, emotional and behavioral change is not as simple as just making a choice to change; there is work that needs to be done where our emotions and behaviors originate, namely our thoughts.

Our actions are usually influenced by our feelings, and our feelings begin with our thoughts. It may sound clich�, but what we think manifests into reality, whether we like it or not. Getting caught up in negative thinking patterns will consequently lead to negative emotions and likely negative behaviors. In order to change how we feel and act for the better, we must first change our negative thoughts.

Cognitive distortions are common negative thought patterns that people tend to engage in. When I say common, what I mean is almost universal. Everyone, regardless of upbringing, intelligence, and overall life experience, is vulnerable to falling into negative thought patterns which then negatively affect their emotions and behaviors. As the name implies these thoughts are distorted, meaning they do not necessarily match with reality or logic.

If you're interested in changing negative thinking, start by identifying which distortions you most commonly engage in. I often find that when people look at this list they become concerned because they identify with most or all of the distortions listed. Keep in mind, everyone does all of these some of the time. We're all guilty of distorted thinking, the goal here is to find the distortions that you gravitate most toward and which consequently affect your life and emotions most severely.

- Seeing everything in extremes. Never considering the "gray area." (i.e. "Everyone hates me," "I always fail," "People suck," "If I'm not perfect, I'm a failure.")

- Mind Reading — Thinking you know what other people are thinking. Expecting others to react in certain ways without knowing for sure, and then reacting to them based on these expectations. (i.e. "He/She thinks I'm stupid," "He/She thinks he/she's better than me," "They always want me to fail.")

- Fortune Telling — Predicting future outcomes without knowing for sure, then acting as though those outcomes are predetermined. (i.e. "I'm going to fail anyway, so I may as well not even try," "He/She's going to say no, so I won't even ask.")

- Similar to the negative filter, only instead focuses on dismissing positive attributes/achievements rather than pointing out negatives. (i.e. "He/She said that he/she thinks I'm a good person, but he/she was just being nice," "I've got a year sober, but anyone can make it to a year.")

- Minimizing — Making accomplishments and positive attributes seem less important than they really are (i.e. "I got an A on my exam, but it was really easy").

- Making broad judgments based on little evidence or single (sometimes meaningless) events/traits. (i.e. "That person didn't say "hi" to me, they mustn't like me," "The subway is dangerous, my friend got mugged there once.")

- Labeling — Always attributing a person's actions to their character instead of outside influences, and assigning labels based on these assumptions (i.e. "Only a loser would make a mistake like that," "Only a jerk acts like that," "Being alone means that you're unattractive/unlikeable.")

- Magnifying the effects of a bad event, and expecting every negative event in life to result in disaster. (i.e. "I failed the test, I'll never get into college and have a good career," "He/She broke up with me, I'll die alone," "I relapsed, my addiction is going to kill me," "If my parents die, I won't be able to handle it.")

- Always seeing negative events as someone else's fault instead of taking responsibility. (i.e. "If they had just supported me, I never would have done that," "I could have been successful if I went to a better school."

- Taking too much responsibility for negative events; always blaming yourself even when things aren't your fault; assuming bad things always relate to some flaw in you. (i.e. "My spouse never would have abused me if I had been a better partner," "Every doctor I have leaves, they must not like working with me," "I got picked on in school because I'm an easy target."

- Always judging things based on how they should be rather than how they are. Shoulds keep you from looking at solutions. (i.e. "I should have done better in school," "He/She should have known I wouldn't like that," "People should be nicer to me."

- Focusing on outcomes that didn't happen rather than dealing with the reality of what is. Also keeps you from looking at solutions. (i.e. "What if I had better parents growing up," "If only I had been more careful with my money.")

- Believing that what you feel is always automatically true and justified. Assuming that unhealthy emotions reflect the way things really are. Avoiding things because they have a difficult emotion attached to them. (i.e. "I feel depressed, so my life must be terrible," "I hate that person, so they must be evil," "I feel nervous in public, so I need to avoid large crowds.")

- Assuming that your belief in what is fair is always right. Expecting that certain behaviors will always lead to certain outcomes. Believing that you deserve certain outcomes because it's only fair that good behavior is rewarded. (i.e. "I did something nice for that person, so they owe me," "I'm a good person, why is life always so hard for me," "I did everything that I was supposed to and I still got screwed, so what's the point?")

- Belief in a Just World (Karma) — Believing that the way things are is always justified. Judging yourself and others based on the idea that the situation itself is evidence of previous behavior. (i.e. "They're poor because they're lazy," "My life sucks because I deserve to have a bad life," "I wouldn't be in this situation if I had done things the right way.")

Check out part 2 in this series!

How to Stop Negative Thinking (Part 2)