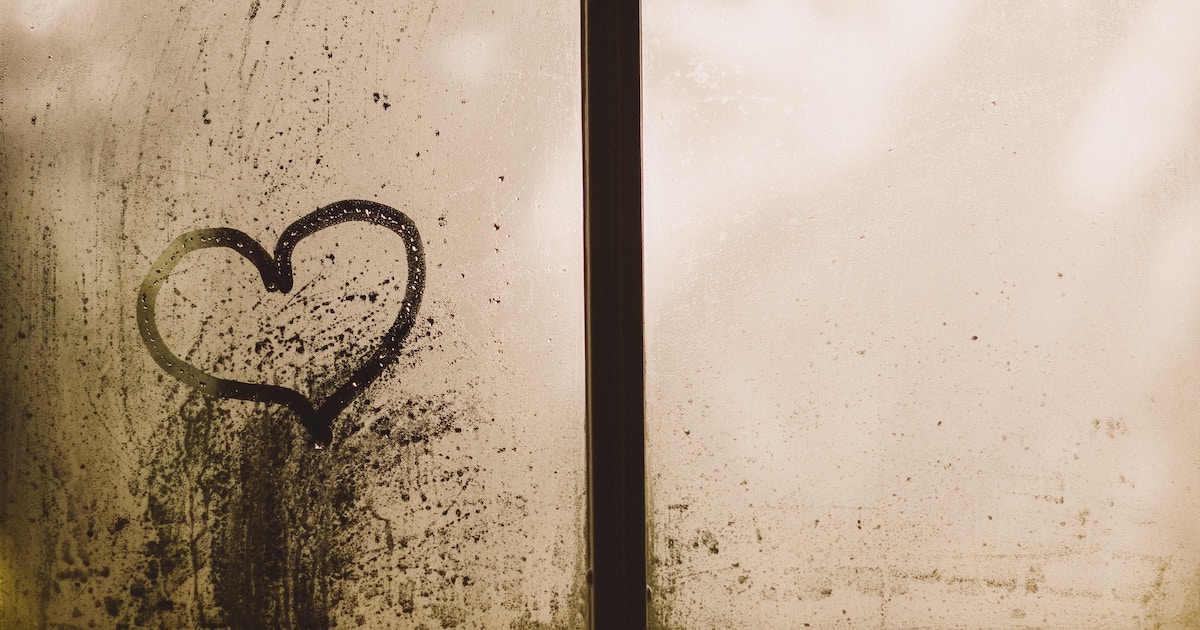 As you read this, there are millions of people across the world suffering from a love-rift somewhere while sending ill-fated texts.

Studies show that to the brain, quitting love and heroin are the same. Our brains cannot differentiate another human from smack!

The initial stage of a breakup often includes regular and methodical text diatribes (aka, "terror texting"), along with emails and beguiling emojis in vain attempts to recon the defector, each time, vowing not to send another — only to do so within days … or, hours.

This phase is rife with the fuzzy logic that there is just the right mix of words and pleading to get you to reconsider.

Why does my ex keep contacting me?

In short? Denial and the hope for a different outcome. Denial is a coping mechanism that gives us time to adjust to distressing situations. Being in denial gives your mind the opportunity to unconsciously absorb shocking or distressing information at a pace that won't send you into a psychological tailspin (Mayo Clinic, Denial: When it helps, when it hurts, 2011).

When the reality hits that you've been dumped, denial is a great tool; as in "If I don't think about it, then it's not happening," or "I can totally fix this, I just need another shot." A less obvious way denial presents could be as a denial of inner strength: "I can't handle this sh#t!" The issue with denial as a coping mechanism is that it's not a long-term solution. Remaining in denial is not healthy, and it's unnerving to onlookers.

The agony following a broken relationship is an evolutionary adaptation that ensures the maintenance of close social ties. Rejection hurts, so we are hesitant to enter social situations in which rejection is likely. It's a deterrent for our own safety.

But, breakups often include record-setting pleading; a deluge of one-way, restraining-order-level communications; panic that borders on neurosis; and trying to resuscitate the relationship pulse through text and social media.

Exes usually continue to talk because they miss having someone around. It's an old habit to say "goodnight," or sext on a random weeknight to someone who won't call the cops. Now the breakupee stares thunderstruck at a silent phone, willing it to ding with a text from you, while feeling a dreadful void from losing that regular communiqué.

If you reply to your late pursuer with anything less than F-bombs and the threat of legal action, it feels great to them. But it's akin to another hit of heroin for a recovering addict. It will satiate the cravings for a bit, but you're only resetting their recovery clock while adding to your own stress to keep them from teetering over an imperceptible edge.

What does the research say?

Per a study published in the journal Review of General Psychology, just like the brain is hardwired to fall in love, it also has a mechanism that helps us fall out of love and move along. This is easier for some than others, however.

Stalking is not cute, romantic, or funny and, oftentimes it's more than, "I was just bored and curious…" Conversely, an "I miss you" doesn't equal "I want to get back together and adopt Russian toddlers."

Take solace knowing that your ex's love longings are quite normal — to an extent. Research eludes to a physiological basis to cravings for an ex. Lucy Brown, Ph.D., Professor in the Department of Neurology at Albert Einstein College of Medicine and her colleagues used functional magnetic resonance imaging (fMRI) to record the brain activity of adults who had experienced a recent unwanted breakup, and who reported still feeling love for their ex. "Upon viewing brain photographs of their former partners, there was activity in the areas associated with reward and motivation, specifically, the release of dopamine that is also seen in drug addiction. Therefore, people may experience cravings for their ex-partner similarly to the way addicts crave a drug they are withdrawing from."

In the throes of pain, the shortest route to ending heartache is seemingly with the source. It's not. It is within us and not with our defector. Consequently, it is not your responsibility to ferry your ex to healing shores. Your takeaway is first to have empathy, followed by impenetrable boundaries and a steadfast "no contact" rule to the benefit of you both. Then, fully unplug from your ex - including from their social media.

Until there's methadone for breakups, any reply keeps the dynamic going and prevents you both from moving on with your lives. It also exposes you to further distress, while hindering their emotional recovery and increasing their longing for reconciliation.

Required steps for managing an ex who won't stop contacting you:

If for some reason you cannot block them — like maybe you're keeping a tally of texts/calls for a judge, or you want your labradoodle back — then change their name in your phone to "Caution," "Beelzebub," or "Do Not Answer." This is not a game; it's not about punishment or revenge, or to make your ex mad while feeding your own ego. It's self-care.

Do it for them. Do it for you.

Not everyone loves you enough to leave you alone. If you're ever going to be friends, it will happen later. Or, never.

In addition to writing feature articles, Jon is the creator and co-author of "101 Ways to Conquer Teen Anxiety" and the forthcoming work, "In Case of Anxiety... Anxiety Hacks for a Janky World."

How Infertility and Stress Are Linked (And What to Do)

The impact of stress on couples undergoing infertility treatment is common, underestimated...and un-addressed