Being A Disabled Active Listener

When I was asked I would like to write a blog post about my work here I was thrilled because I knew I had a chance to share what it’s like for me to be a listener at 7 Cups of Tea. To give an accurate account I will be telling you from how I found the site, to my current experience. Hope you enjoy reading!

I was on Facebook just looking at posts by my friends, and all of the sudden a 7 Cups of Tea link popped up by one of my friends. I was curious so I clicked the link, and after reading about the site I went straight to “Become A Listener” because I knew I wanted to help. Thus my journey began.

I was new to the community and I didn’t know what to do, but I was sure I could find help in the Listener Chatroom. I went there and met a fellow Listener named ooooohhhhhhhey, she was so kind to me and we became instant friends. I know that seems odd but it’s true. I could tell her anything, she is so warm and welcoming.

I knew soon thereafter that I could tell her that I was not like everyone else. You see, I was born with Cerebral Palsy, and ooooohhhhhhhey was so understanding. This is me :) 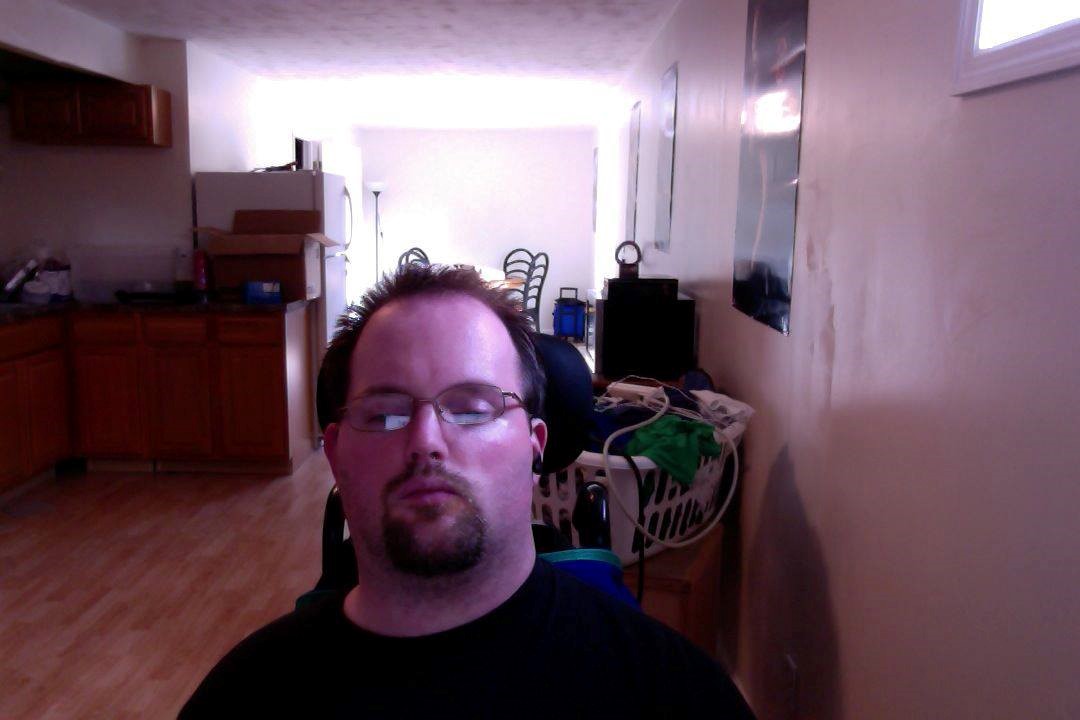 For me Cerebral Palsy affects my ability to do most daily living activities, including help with eating to getting dressed, and I’m not able to walk either. However, I can talk, type with my right index finger, and drive my power chair. The reason typing is so challenging for me is that my other fingers curl inward automatically.

Why did I explain this? The reason is so you see we all have challenges to overcome.

Since I joined the 7 Cups of Tea community, I have had some disability related issues, because some people don’t know how to react, and that’s okay. Point being for every down day there are more up days to be had.

I have begun a disabled awareness movement at 7 Cups of Tea! Take a look here!

Now, I don't label myself as an expert on all disabilities. I have however been around many conditions, and I know that all people with disabilities need to be heard.

I don’t plan on leaving 7 Cups any time soon. In fact I hope to be the Disabilities Ambassador of the main Team at 7 Cups of Tea. For now though being an Active Listener/Group Support Moderator is enough for me. It may sound silly, but I look forward to the day I can call 7 Cups of Tea my official job. It’s not about money for me, it’s about helping members and guests with their issues. Not by giving advice, but showing them I truly care about those who ask me for help.

Yes, I have a life long condition that makes it challenging to respond super fast. However, when you connect with me you get someone who truly cares. Feel free to find me here and leave a message. I always return my messages.

Thanks for reading! Hugs!

Believe In Yourself, My Friend 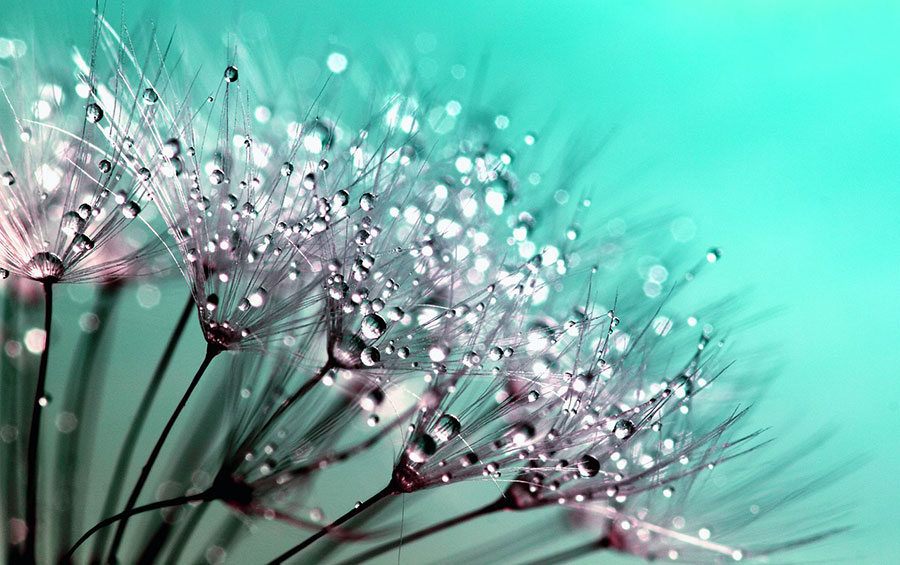 Believe In Yourself, My Friend

A Poem For The Community

You have the Sun that shines every morning,
The Moon that says hi every night.
The Air you breathe in
Or the Breeze that can make you cry

We are all suffers of In-Justice
Cause Life is hard on us
But we always have a Choice to make
To Flee or to Fight back.

You all are Warriors I know
The Elite of the Seals
They who fight the Battles of others
Fighting yours within.

Be a Phoenix that Rises from the fall
And Win till the game lasts
For life is too Short to Prove yourself
Before the Clock dead stops. 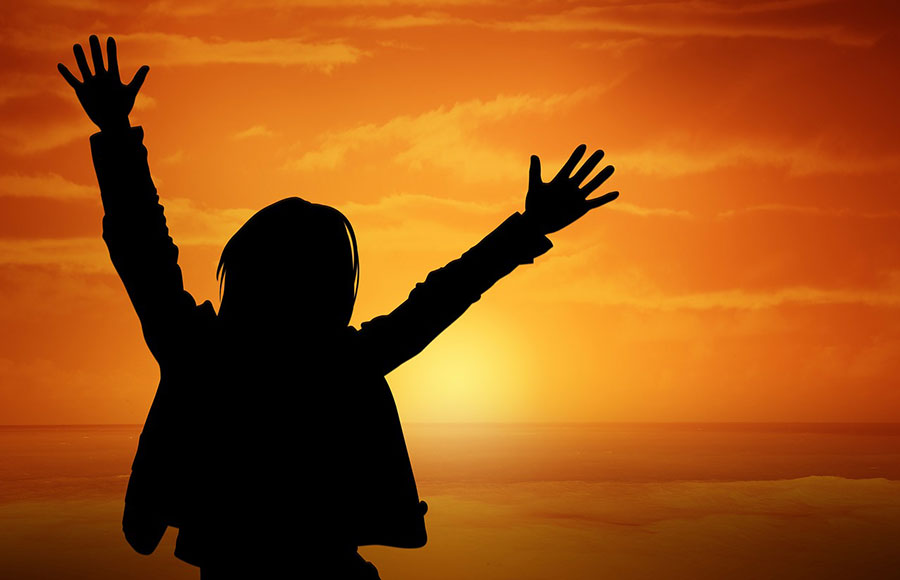 This article is about the simple but significant role that the act of “noticing” plays in our psychological lives. While at first blush it may seem basic, do not be fooled. Truly witnessing our thoughts, feelings and behaviors is the first – and quite possibly the most important – ingredient in creating desired change. While it seems magnificently simple, it is, in fact, positively revolutionary.

Now, what do I mean by “noticing” exactly? What I’m talking about primarily here is the importance of bringing conscious awareness to any needed area of one’s life. It’s a concept that’s central to meditation, as well as the analytically oriented therapies, and it’s part of why those two friends go hand-in-hand so well.

Why You Should Care About This?

The reason that this is so important is because, sadly, so many of us often sleepwalk through life. We make decisions unconsciously based on past conditioning. We get overwhelmed with all the things on our proverbial plates and we go on autopilot. We binge drink. We emotionally eat. We say mean things to ourselves that we don’t even hear, because they barely register above the din of all the other thoughts jostling around in our monkey minds. But when we look – when we truly look – at ourselves, without judgment or reaction, we see what needs to be changed.

The irony of our psychological lives is that the difficulties that we face often aren’t nearly as problematic as the things that we unconsciously do to avoid the emotions that they evoke. In an effort to make negative feelings go away, we deny them and repress them, project them and displace them, or try to numb them with sex and drugs or shopping (or work or TV or the Internet – the list goes on). In the short term we find relief; but in the long term those coping mechanisms create more problems for us than the original issues ever could have.

Therapy and mindfulness-based practices are helpful because we get to take our thoughts and feelings out in the cool light of day and look at them for what they really are. In therapy, not only do we get to notice what we hear ourselves saying out loud, but we also get to borrow somebody else’s brain for a time and see what they notice too. Sometimes, from there, there’s something we can do about what we’ve noticed (you know the expression, the first step to fixing a problem is acknowledging that you have one); but frankly, often all we need to do is simply mentally acknowledge the thing that has otherwise been hidden from us all this time.

A couple of months ago I began working with a new client whose primary concern was that she was drinking too much. She was starting to worry that she might be an alcoholic, but a funny thing happened once we started talking with each other: She started to notice things, and one by one something that I can only term a “cascade of noticing” started to take place.

First, she began noticing that drinking didn’t make her feel very good; she would wake up every morning feeling crappy and wondering why she was doing this to herself. Even the act of getting drunk had lost its novelty, and she noticed that she wasn’t enjoying it anymore. Next, she started noticing the prompts and triggers that led to her nightly escapades: Primarily it was her husband coming home from work every day and instigating cocktail hour.

Soon, she started to notice that she didn’t want to do that anymore. From there, she started to notice more things. One, that it was hard at first to fight this entrenched pattern that the two of them had created, and that why it was hard was partially because she felt socially isolated with him. She also started to notice that she craved doing other things, and making new friends, and soon after it became clear to both of us that she actually wasn’t an alcoholic at all – she just had been locked into a pattern that really wasn’t working for her. While negotiating this change of lifestyle with her husband was difficult to be sure, things fell into place pretty quickly after that, because she realized that she was engaging in a pattern that wasn’t serving her anymore.

Recently when we were in session together, she actually exclaimed (I’m not even kidding here), “I never would have imagined that simply noticing my thoughts and behavior would make such a big difference!” And how. Therapy is a complex process, and while I’ll admit that it’s not normally quite this extreme in terms of how many things can change from a simple turning of our attention, I think this story is a great example of how powerful this shift in orientation can be.

Have you ever experienced a moment of sudden realization that you were thinking or feeling something that had previously been hidden from you? Well now you know that you aren’t alone :) 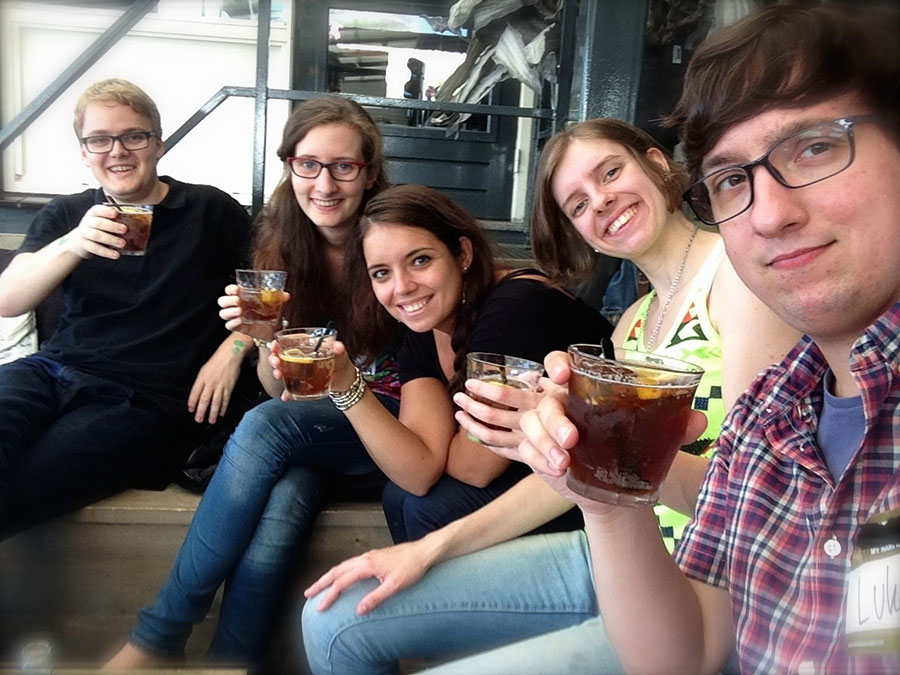 ​Wish we could have been there to share the love!